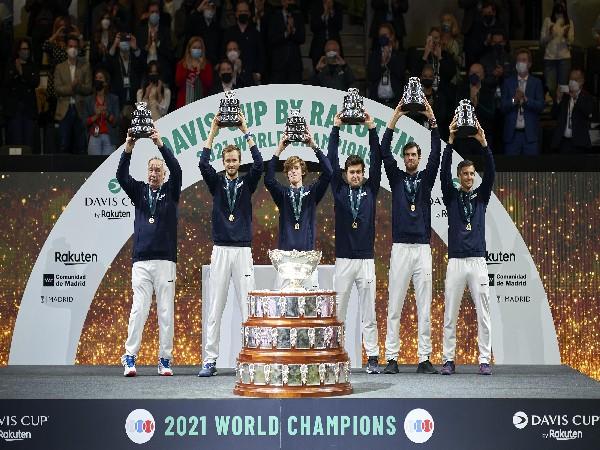 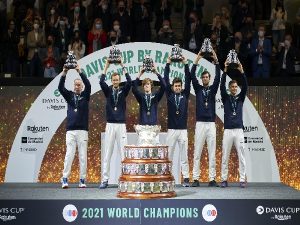 The Davis Cup 2021 was won by the Russian Tennis Federation by a 2-0 lead over Croatia in the Davis Cup final in Madrid. Medvedev defeated Marin Cilic in the second singles match to give Russia an insurmountable 2-0 lead over Croatia and its first Davis Cup title since 2006. Croatia also was seeking its third title after triumphs in 2005 and 2018. Andrey Rublev was named the Most Valuable Player. The Russian team is officially being called RTF (Russian Tennis Federation) in the competition amid its ongoing doping suspension in international sport.