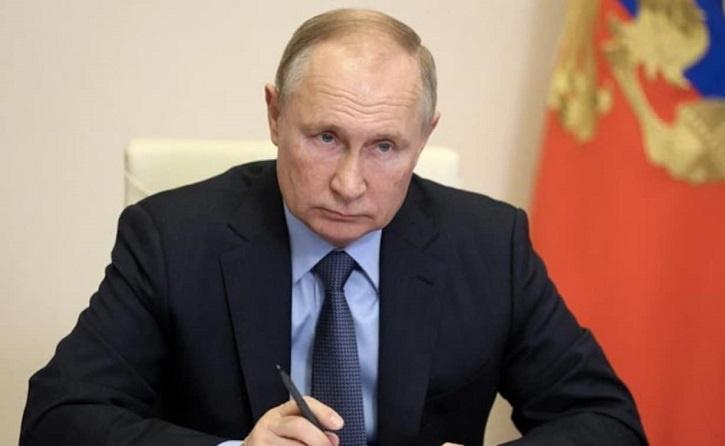 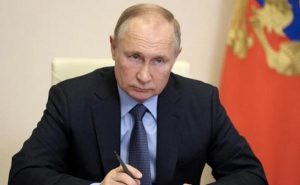 Russia successfully test-fired around 10 new Tsirkon (Zircon) hypersonic cruise missiles from a frigate and other two missiles from a submarine. The Zircon missile would be capable of flying at nine times the speed of sound and have a range of 1,000 kilometres (620 miles). The Tsirkon Cruise Missile will join Avangard glide vehicles and the air-launched Kinzhal (Dagger) missiles in Russia’s hypersonic arsenal.

Zircon is intended to arm Russian cruisers, frigates and submarines. It is one of several hypersonic missiles under development in Russia. The launch was the latest in a series of tests of Zircon, which is set to enter service next year.