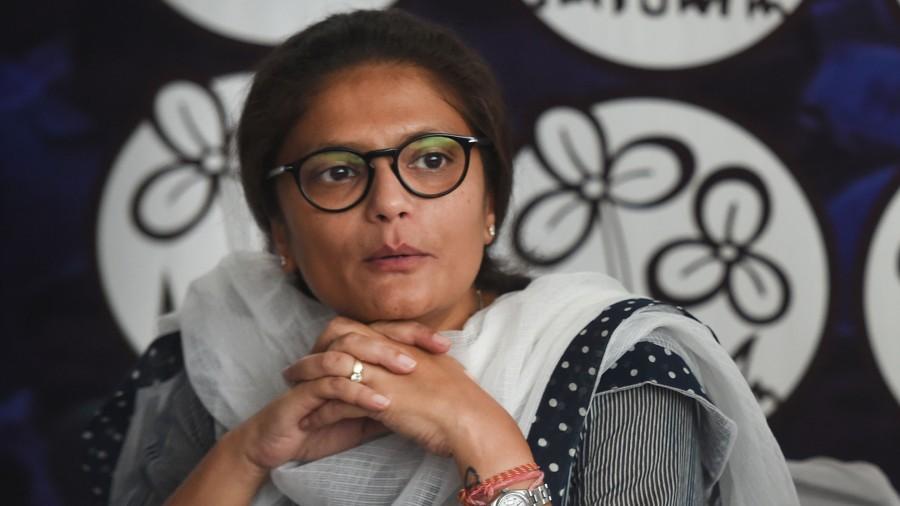 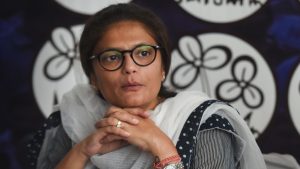 The parliamentary standing committee constituted to examine “The Prohibition of Child Marriage (Amendment) Bill, 2021” comprise of a total of 31 members, including only one women representative. Out of the total 31 members, TMC MP Sushmita Dev is the sole woman representative in the committee. The Bill seeks to raise the legal age of marriage for women in India from 18 to 21 to bring it at par with men.