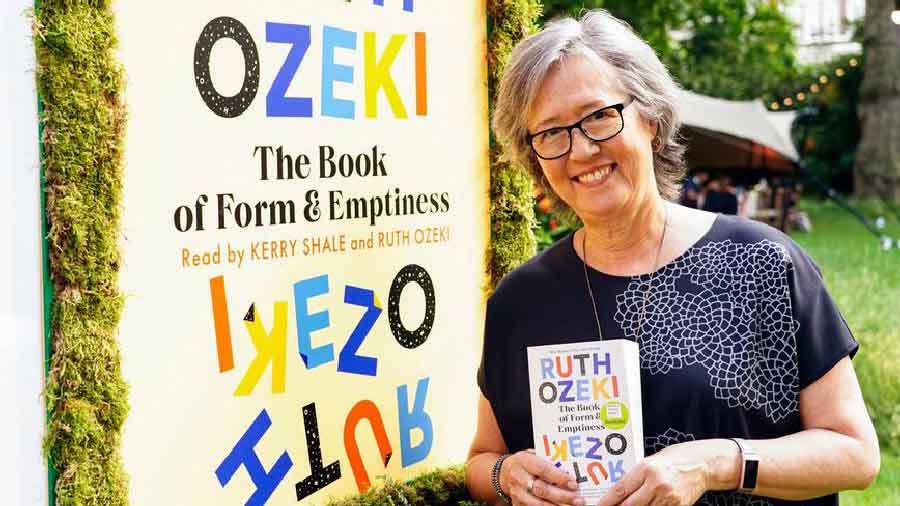 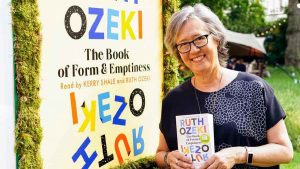 US-Canadian author, film-maker and Zen Buddhist priest, Ruth Ozeki has won the Women’s Prize for Fiction this year for her novel ‘The Book of Form and Emptiness”. Ozeki’s fourth novel, ‘The Book of Form and Emptiness’ tells the story of a thirteen-year-old boy who, after the tragic death of his father, starts to hear the voices of objects speaking to him. She was announced as the winner of the £30,000 prize at a ceremony in London, beating nominees including Elif Shafak, Meg Mason and Louise Erdrich.

Ozeki’s previous works include the 2013 Booker Prize-nominated A Tale for the Time Being, plus the novels My Year of Meats and All Over Creation. She also teaches creative writing at Smith College in Massachusetts and is affiliated with the Brooklyn Zen Center and the Everyday Zen Foundation.