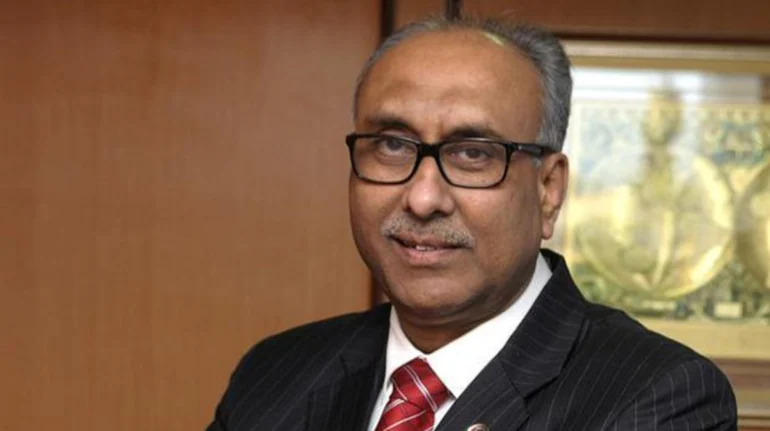 S.S. Mundra, a public interest director to lead the world’s largest stock exchange, according to the BSE. Justice Vikramajit Sen will be replaced by Mr. Mundra. After serving for three years, Mr. Mundra left his position as Reserve Bank of India’s Deputy Governor in July 2017. Before that, he held the positions of Chairman and Managing Director at Bank of Baroda, until he retired in July 2014.