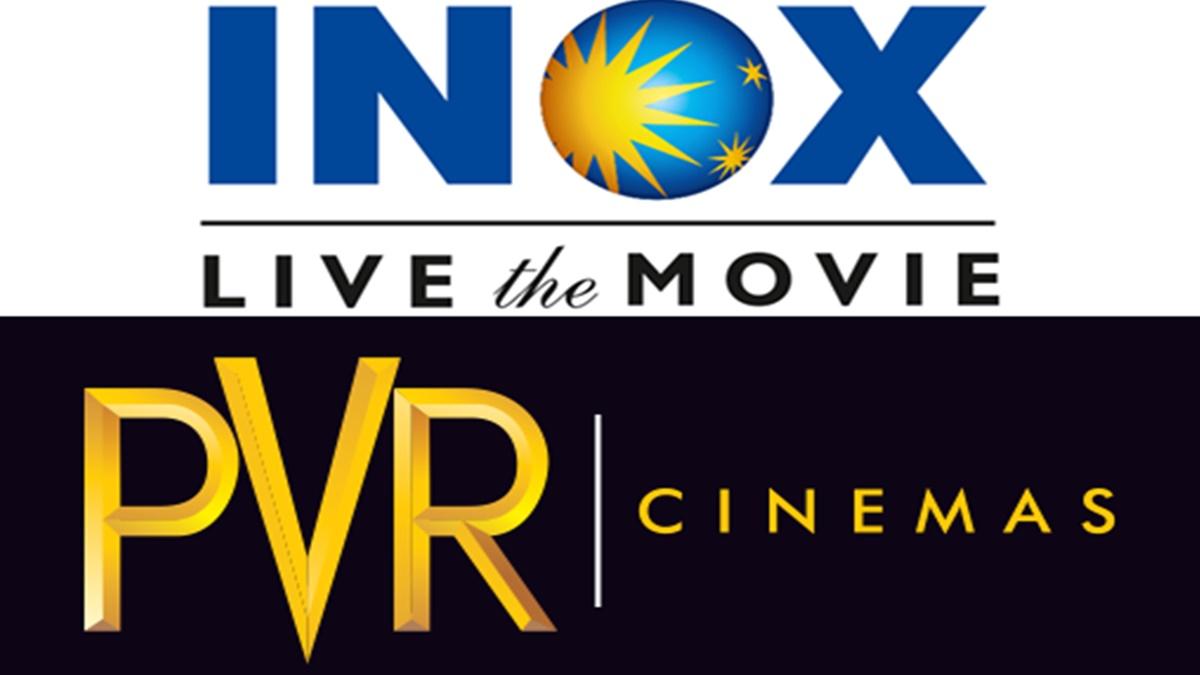 The Bombay Stock Exchange (BSE) and National Stock Exchange (NSE) have approved the merger of multiplex chain PVR and Inox Leisure. According to their separate exchange filings, PVR and Inox Leisure received observation letters from the BSE on June 20 and 21 with “no unfavourable observations” and “no objection,” respectively. According to the documents, the Competition Commission of India must provide the necessary regulatory licences before the merging plan can forward (CCI).