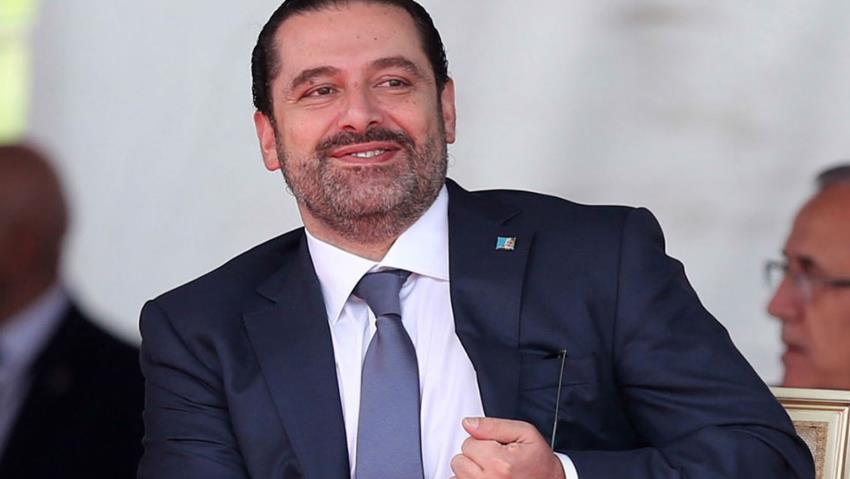 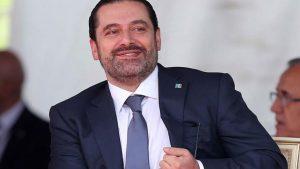 Former Lebanese Prime Minister, Saad al-Hariri has been re-appointed to the post, after winning a slim majority of votes in parliament election. Hariri received 65 parliamentary votes out of 118, giving him the mandate to form his new government. In October 2019, Hariri announced his resignation amid 2019-20 mass-protests.

Previously he had served as Prime Minister of Lebanon from 9 November 2009 to 13 June 2011 and then from 18 December 2016 to 21 January 2020. Hariri is the third person to be tasked with forming a government this year, after academic Hassan Diab, who succeeded in forming a government but resigned and then diplomat Mustafa Adib.