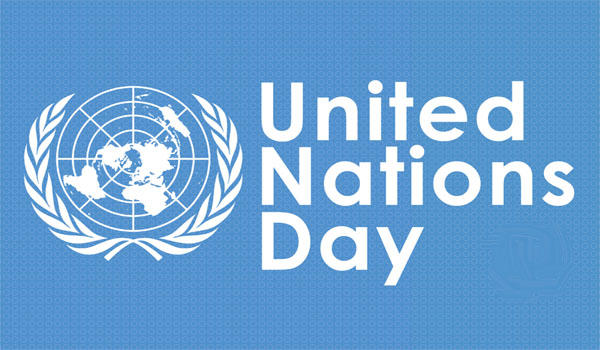 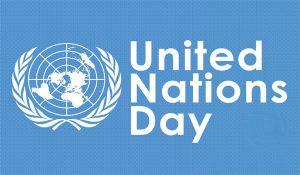 24th October has been celebrated as United Nations Day since 1948. The United Nations was founded in 1945 to support collective action to realize peace, development and human rights for all. With the ratification of the UN Charter by the majority of its signatories, including the five permanent members of the Security Council, the United Nations officially came into being.

It was declared to be an international observance in 1971 by UNGA and that it should be observed as a public holiday by United Nations member states.

History of the United Nations:

The year 2020 marks the 75th anniversary of the United Nations and its founding Charter. The Charter was signed on 26 June 1945 by the representatives of the 50 countries. Poland, which was not represented at the Conference, signed it later and became one of the original 51 Member States.