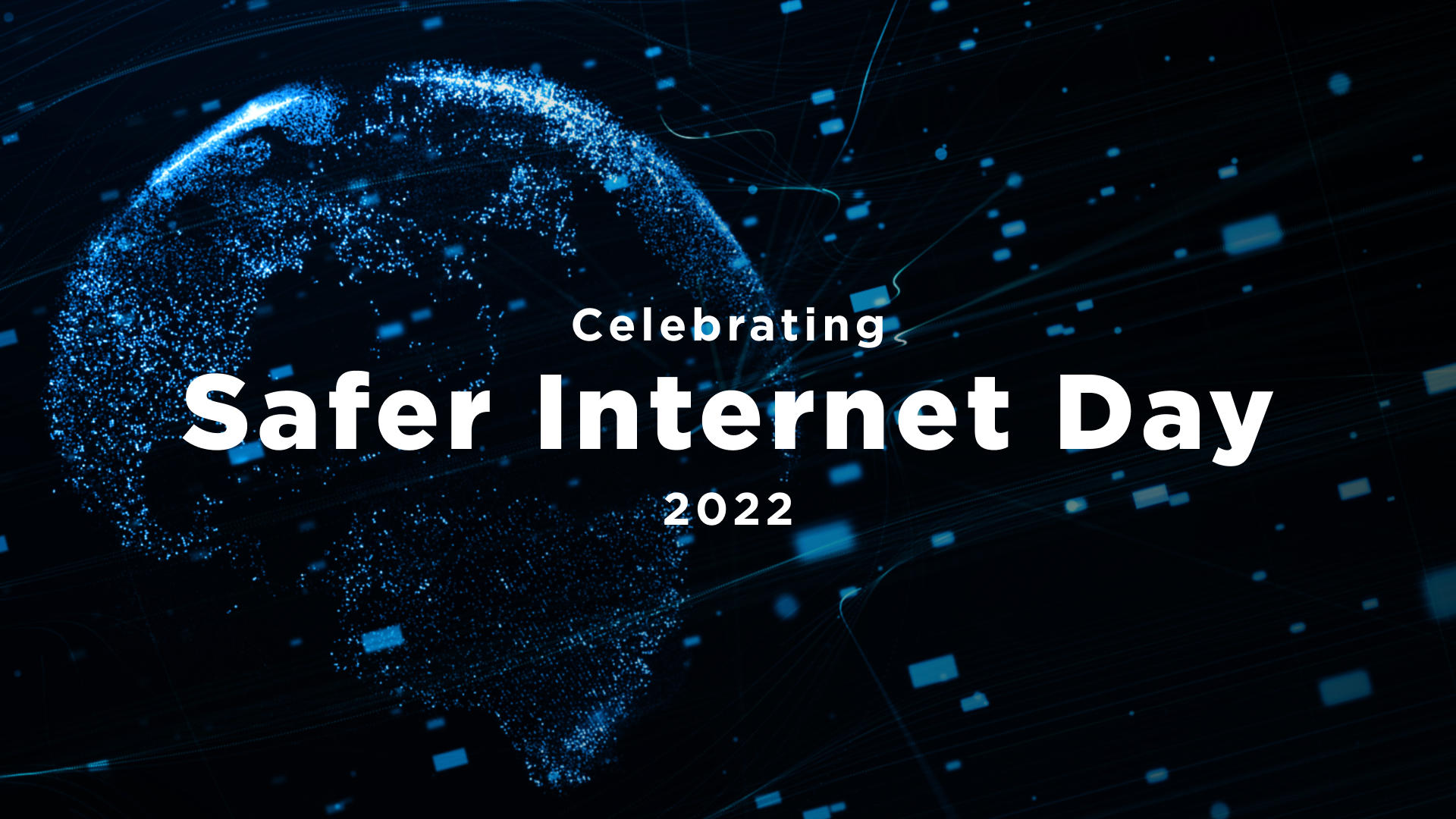 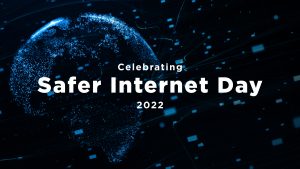 The theme of this year’s Safer Internet Day:

This year, the occasion is being marked under the theme ‘Together for a better internet’, calling upon all stakeholders to join together to make the internet a safer and better place for all, and especially for children and young people.

Safer Internet Day started as an initiative of the European Union’s (EU’s) SafeBorders project in 2004 and was taken up by the Insafe network as one of its earliest actions in 2005, according to its website. It is now celebrated in nearly 200 countries across the world. From cyberbullying to social networking to digital identity, each year Safer Internet Day aims to raise awareness of emerging online issues and current concerns.