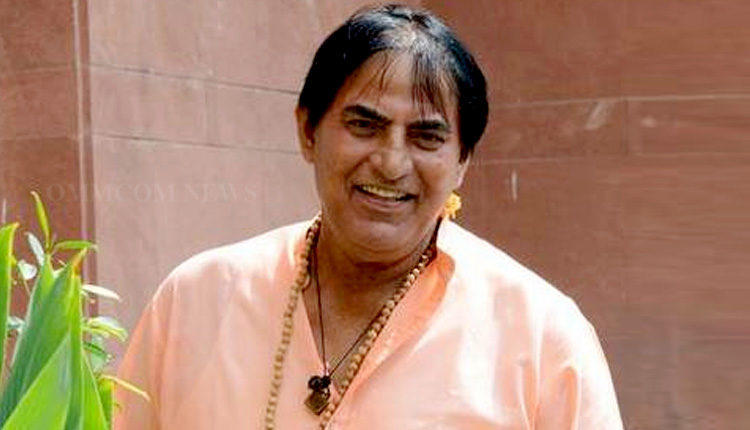 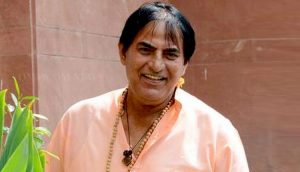 Actor-athlete Praveen Kumar Sobti, best known for playing Bheem in the TV series “Mahabharat” and for winning an Asian Games gold medal, passed away. He represented the country across various athletic events in hammer and discus throw and even won four medals at the Asian Games, including two gold medals in 1966 and 1970.

Praveen Kumar Sobti also won a silver medal in Hammer Throw during the 1966 Commonwealth Games. The athlete gained further popularity after he began his acting career and was featured as Bheem in BR Chopra’s classic “Mahabharat” in 1988.