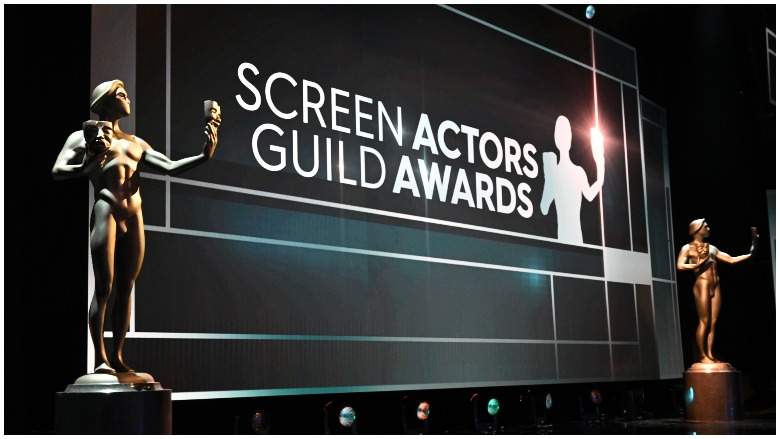 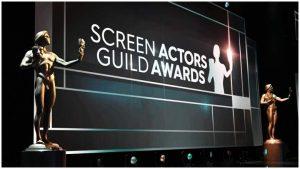 Below is the complete list of winners of 26th Annual Screen Actors Guild Awards:

The awards focus on both individual performances as well as on the work of the entire ensemble of a drama series and comedy series, and the cast of a motion picture. These honours are fundamental to the spirit of the Screen Actors Guild Awards because they recognize what all actors know – that acting is a collaborative art.