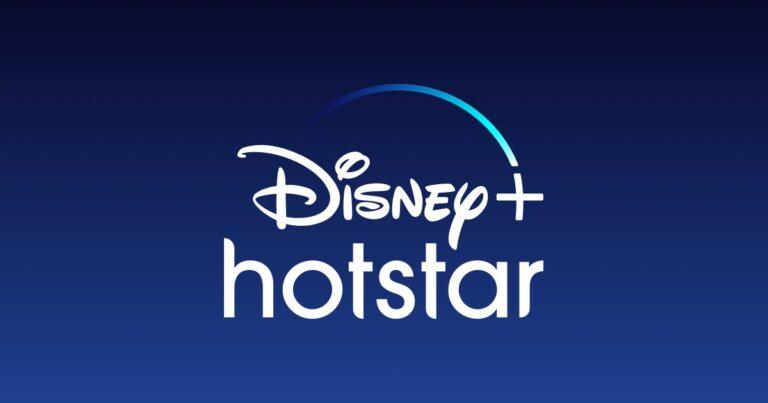 Who is Sajith Sivanandan?

Sajith Sivanandan was formerly the MD and Business Head of Google Pay and the Next Billion User initiative for the APAC region. He was also the head of Google Pay India. He started his career with Star TV in 1996. He has worked in renowned companies like The Gallup Organization, Affle UK Ltd, and XA Networks. He has been working with Google for almost 14 years and before that, his responsibilities in Google Pay India were to build the business from the ground up, define and design the overall strategy, and grow the service in the country.