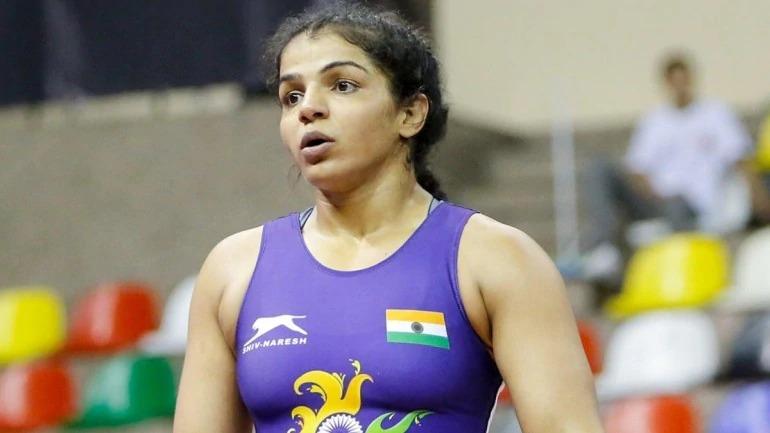 Sakshi Malik, Rio Olympics Bronze medallist won her first international gold medal at the Bolat Turlykhanov Cup in almost five years. She showed a very impressive performance this year in Bolat Turlykhanov Cup. Her first win was against Irina Kuznetsova from Kazakhstan and the other match was against Rushana Abdirasulova, in which the points were 9-3. Sakshi Malik entered the finals by winning against Kuznetsova with leading points 7-4. She pinned down Irina Kuznetsova for the second time in a single day.

Mansi won the finals Against Kazakhstan’s Emma Tissina by 3-0 under the 57 kg category. Divya won two bouts Against Delgerma Enkhsaikhan from Mongolia and Albina Kairgeldinova from Kazakhstan. Unfortunately, Divya lost the final bout by 10-14 points and she played against Bolortungalag Zorigt from Mongolia in the 68 Kg category.