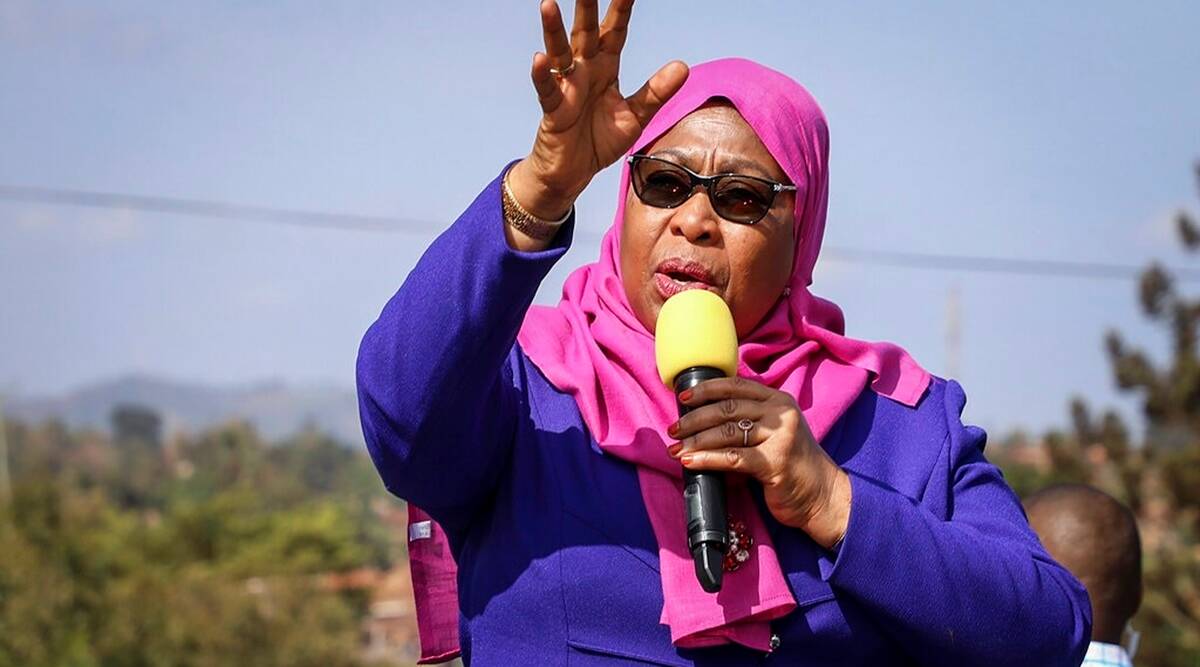 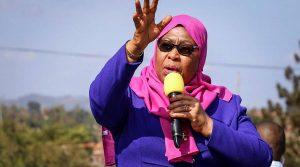 Samia Suluhu Hassan was sworn in as the sixth President of Tanzania, becoming the first female leader of the East African country. The 61-year-old Hassan assumed the presidency, following the death of previous President John Magfufuli, due to a heart condition. She will finish Magufuli’s second five-year term, which will run until 2025. Prior to taking charge as President, Hassan was the Vice-President of Tanzania, also being the first female vice-president of the country, since November 2015.