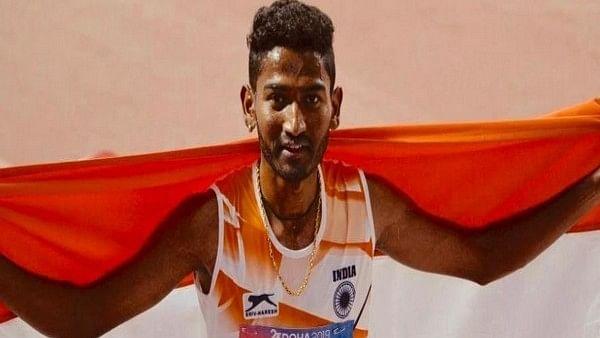 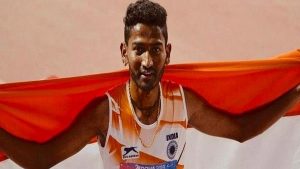 The Indian athlete Avinash Sable set a new national record in the men’s 3000m steeplechase event in the ongoing Federation Cup Senior National Athletics Championships in Patiala, with timing of 8:20.20. With this, the 26-year-old Avinash broke his own record of 8:21.37 which he set in 2019, after finishing 13th in the final of the World Athletics Championships in Doha.

The army man from the arid Beed district of Maharashtra broke the national record for the fifth time in his career. Sable has already secured a berth in the Tokyo Olympics 2020 in men’s 3000m steeplechase during the 2019 World Athletics Championships.