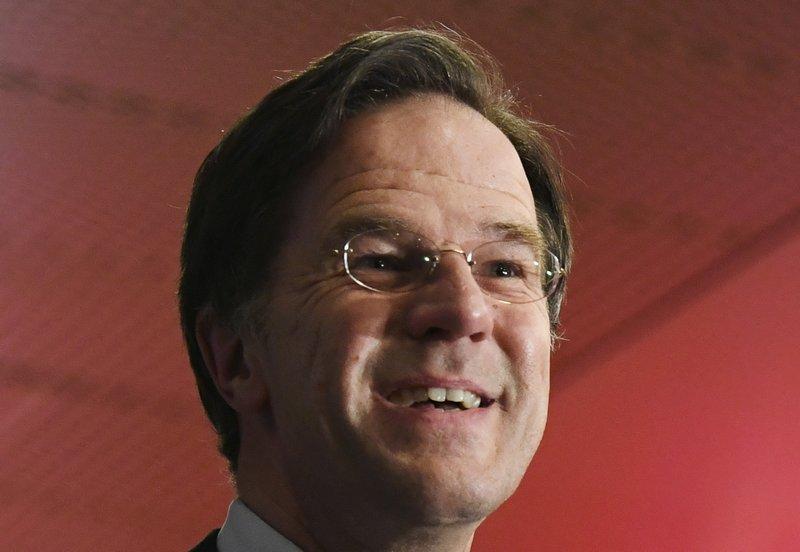 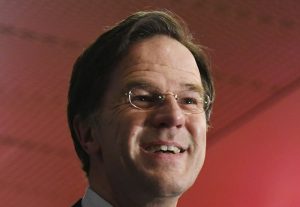 Netherlands Prime Minister, Mark Rutte has won the 2021 parliamentary elections with most seats to be sworn in as the Prime Minister for the fourth straight term. Earlier Rutte and his entire Cabinet offered their resignation on 15 January 2021 in response to a scandal relating to child welfare fraud, however, Rutte remained in office till the conclusion of the 2021 election. Rutte has been Prime Minister of the Netherlands since October 2010.