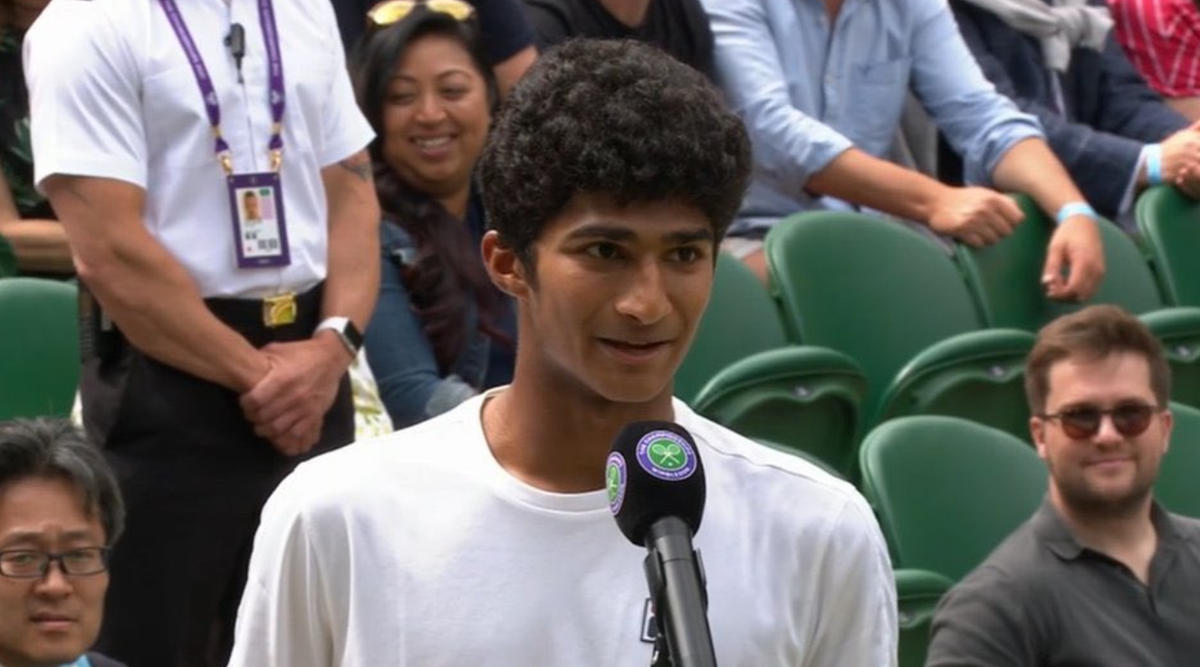 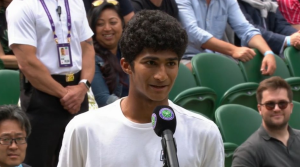 Indian-American Samir Banerjee has won the Wimbledon Junior Men`s title at Number 1 Court. He defeated Victor Lilov of America by 7-5, 6-3 in the Junior Men`s finals to lift the trophy at All England Club. For the first time since 2014, and only the second time since 1977, there was an all-American conclusion to the boys` singles event. Notably, both 17-year-olds were unseeded for The Championships.