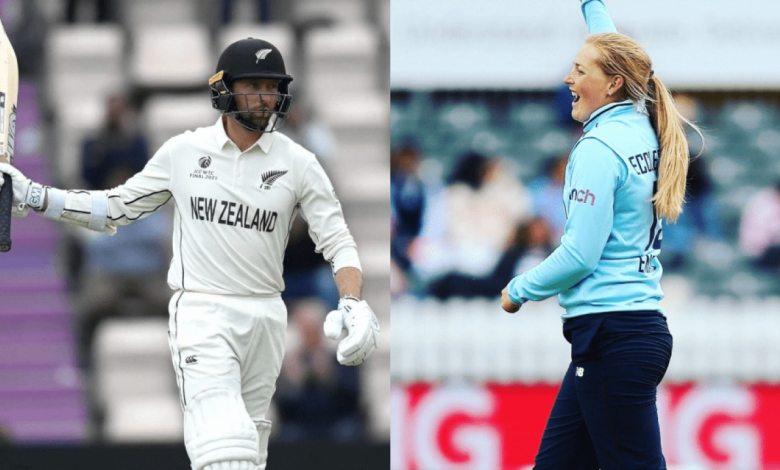 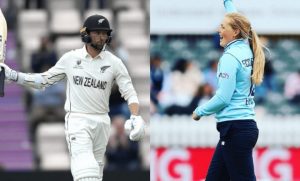 England Left-arm spinner Sophie Ecclestone has been named as ICC Women Player of the Month for June. She is the second English female to win the title after Tammy Beaumont, who was awarded the title in February 2021.

In Men’s category, New Zealand opener Devon Conway has bagged ICC Player of the Month for June. He became the first New Zealand player to win the award after an astounding first month in Test cricket.