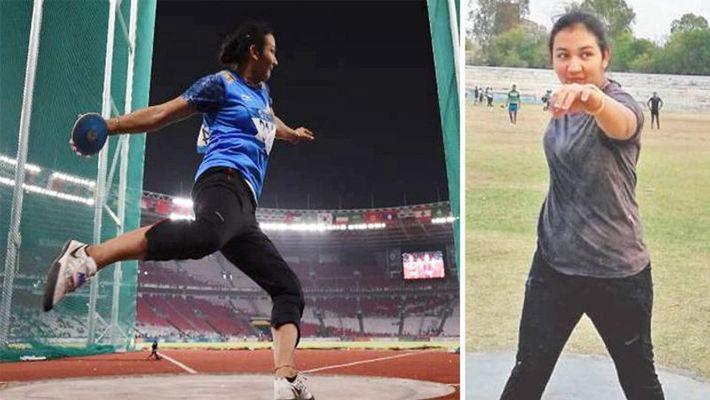 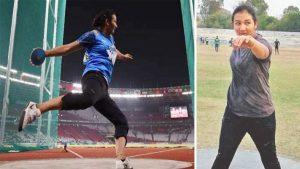 World Anti-Doping Agency (WADA) has banned Indian discus thrower Sandeep Kumari for 4 years after failing a drug test. National Dope Test Laboratory (NDTL) had failed to detect the banned substance “steroid” which was present in her blood sample. This blood sample is collected by NDTL officials during the Inter-State Championships in June 2018, in Guwahati, Assam where Kumari had won the gold with a throw of 58.41 meters in the competition.

WADA referred Kumari’s results management to the AIU (Athletics Integrity Unit) which notified her of the charges & provisionally suspended her in November 2018. In February 2020, the AIU issued a notice of charge to Kumari, asking her to either admit the ADRV (Anti-Doping Rule Violations) or undergo a hearing before the Disciplinary Tribunal. After missing three deadlines to respond, Kumari finally accepted the charge and did not request a hearing.