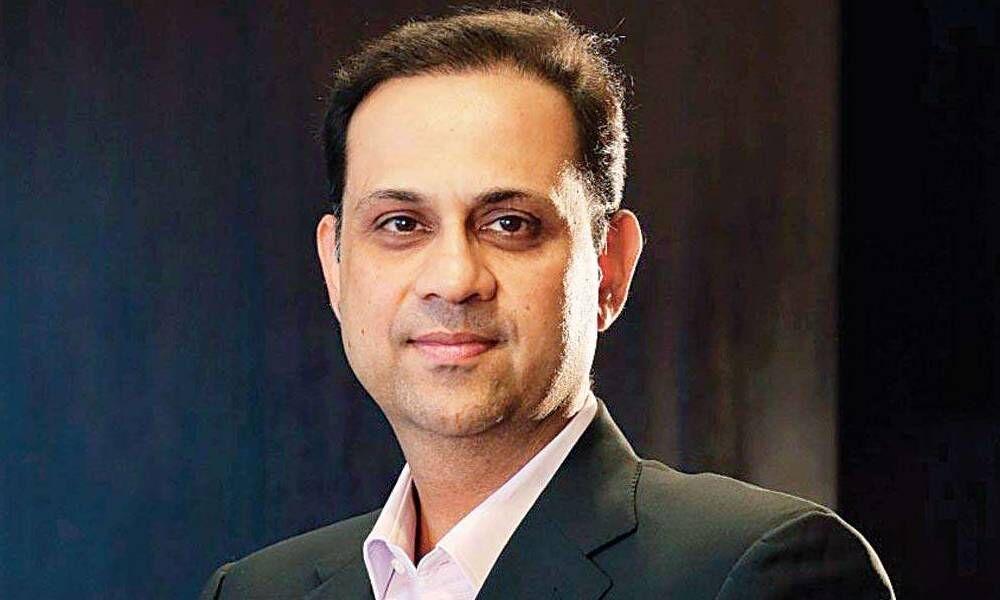 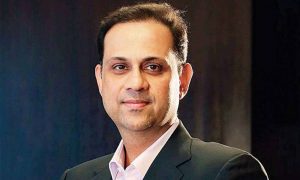 Chairman of Bajaj Finserv Limited, Sanjiv Bajaj has assumed the office of Confederation of Indian Industry (CII) President for the year 2022-23 after replacing the CEO of Tata Steel, TV Narendran. The newly constituted National Council of Confederation of Indian Industry (CII) at a meeting elected its new office-bearers for the year 2022-23.