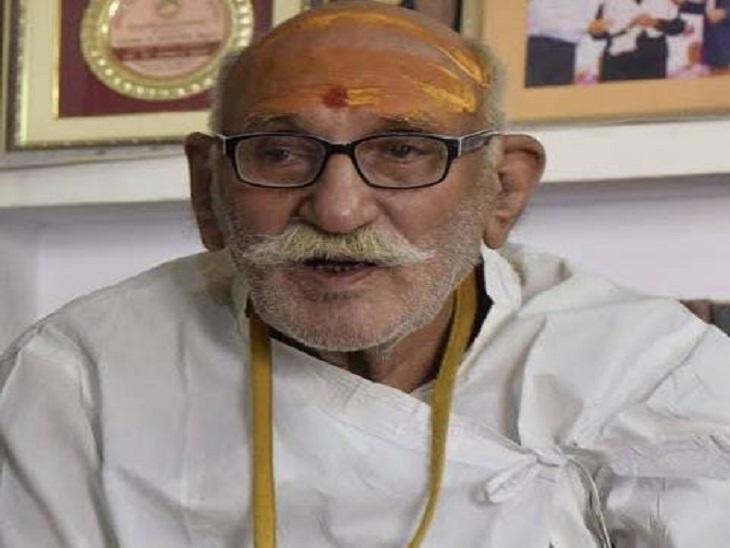 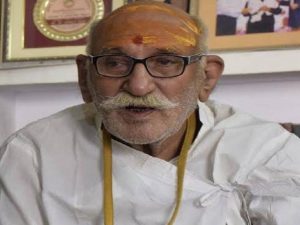 Padma Shri awardee, Prof Acharya Ram Yatna Shukla, a Sanskrit scholar and former President of Kashi Vidwat Parishad, passed away at the age of 90 years. He is popularly called as “Abhinav Panini” due to his contribution towards inventing new methods of Sanskrit Grammar and Vedanta teaching and modernisation.

About the Acharya RamYatna Shukla:

He was honoured with more than 25 awards including the Keshav award, Vachaspati Award, and Vishwabharti award. He has been conferred the title of “Mahamahopadhye”. He was awarded Padma Shri in 2021 for his immense contribution in social work. He has authored several books and research papers. One of his key publications is “Vyakaran Darshne Shristi Prakriya Vimarsha”.