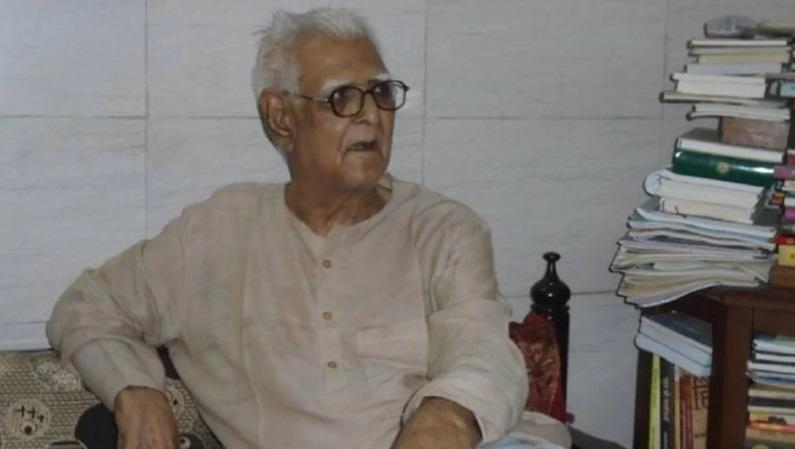 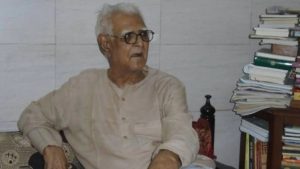 Noted poet and litterateur Prof Ramdarash Mishra will be awarded the prestigious Saraswati Samman, 2021, for his collection of poems ‘Mein to Yahan Hun’, the KK Birla Foundation announced. The recipient is chosen by a selection committee, whose current head is Dr Subhash C Kashyap.

Prof Ramdarash Mishra was born in Dumri village in Uttar Pradesh’s Gorakhpur district on August 15, 1924, Mishra has excelled in different branches of Hindi literature. In a career spanning decades, the 98-year-old has to his credit 32 collections of poems, 15 novels, 30 short-story collections, 15 books of literary criticism, four collections of essays, travelogues, and several memoirs. He has also served as an important member of different Hindi consultative committees in various ministries and retired as a professor from the Hindi department of the University of Delhi.

About the Saraswati Samman:

Instituted in 1991, Saraswati Samman is one of the most prestigious literary awards in the country. It is given every year to an outstanding literary work written in any Indian language by an Indian citizen and published within the last 10 years. It carries a citation, a plaque, and a cash prize of Rs 15 lakhs. The recipient is chosen by a selection committee, whose current head is Dr Subhash C Kashyap, former secretary-general of the Lok Sabha Secretariat.