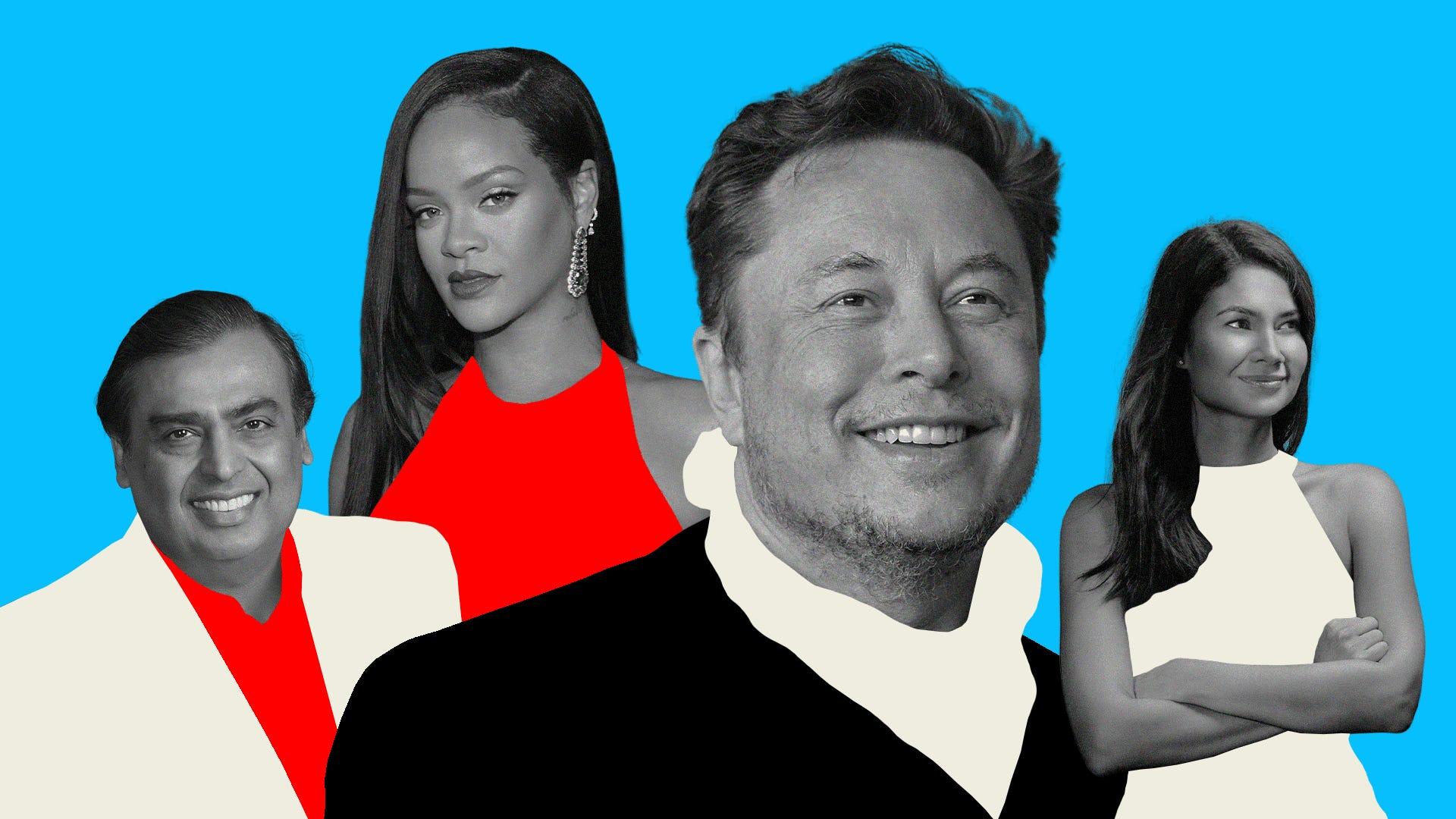 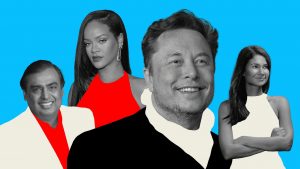 The Forbes billionaires 2022 list is out, which compiles the list of the world’s richest, who this time was hit by the impact of the Russia-Ukraine conflict, coronavirus pandemic and sluggish markets. Elon Musk, the Tesla and SpaceX founder topped Forbes’ list for the first time ever with a net worth of $219 billion. Elon Musk is leading the Forbes billionaires list with a net worth of $219 billion, followed by Amazon chief Jeff Bezos at $171 billion.

Ambani ranked at the 10th position on the global list, followed narrowly by fellow industrialist and Adani Group founder Gautam Adani, whose fortune climbed by almost $40 billion over the past year, to an estimated $90 billion.

Here are the top 10 richest Indians on the Forbes Billionaires List 2022:

Savitri Jindal, the chairperson of the Jindal Group, is the richest woman in India, according to the Forbes’ Billionaires List 2022, with a net worth of $17.7 billion. A total of 11 Indian women, with 4 newcomers, joined the global rich list this year.

Francoise Bettencourt Meyers, cosmetics giant L’Oréal’s founder’s granddaughter, was listed as the richest woman in the world this year – with a net worth of $74.8 billion, according to the report. Meyers’ net worth increased significantly in the past two years, from $48.9 billion in 2020.