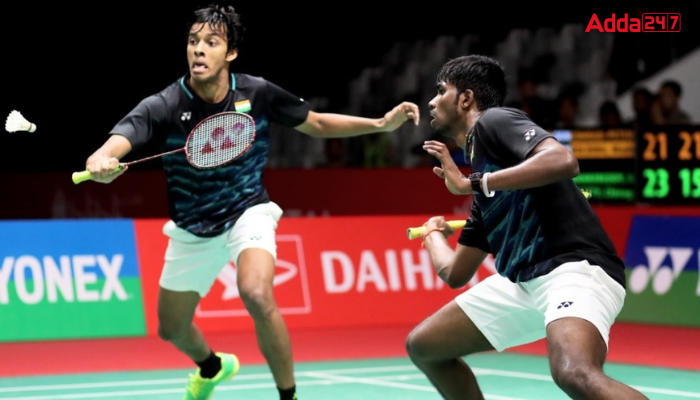 Satwiksairaj and Chirag won against defending champions Takuro Hoki and Yugo Kobayashi with the gameplay of 24-22, 15-21, 21-14 in an hour and 15 minutes. Satwik and Chirag have assured bronze medals in the tournament and will face the sixth-seeded Malaysian pair of Aaron Chia and Soh Wooi Tik in the semifinals. However, it was a tough day for Prannoy, who is former world number 8. China’s Zhao Jun Peng won against India’s Prannoy with 19-21, 21-6, and 21-18.