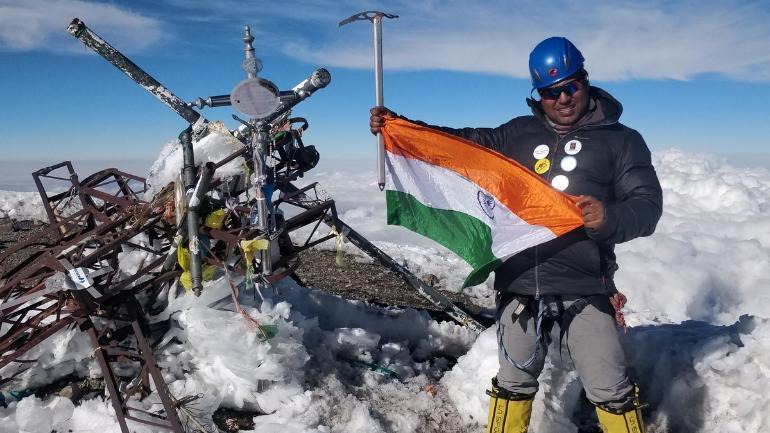 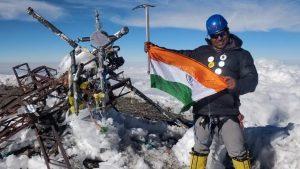 Indian mountaineer Satyarup Siddhanta entered ‘Limca Book of Records’ (LBR) for his extraordinary achievements, as the first Indian to climb the highest volcanoes of each of the 7 continents. He also holds the record as the youngest mountaineer in the world to climb both 7 peaks and 7 volcanic summits. These 7 continents summits are:

Limca Book of Record is a book of achievements made by Indians in India & abroad in many fields of human endeavour. It is the second book of records in the world after the Guinness Book of World Records.