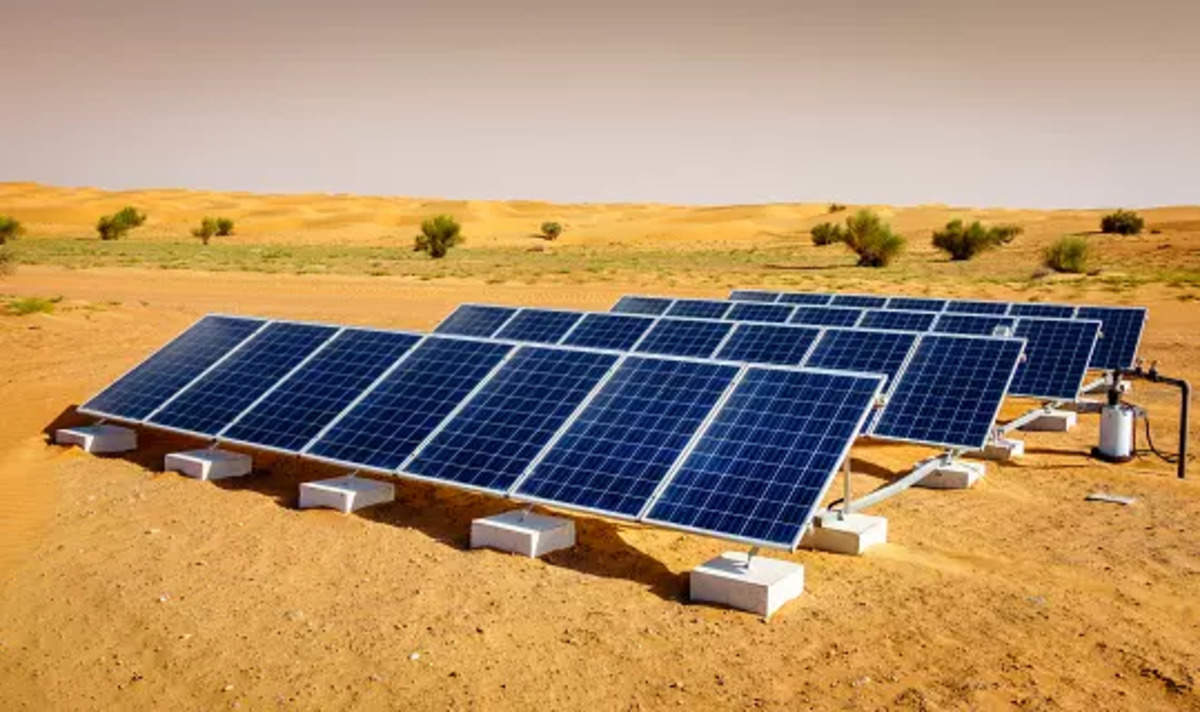 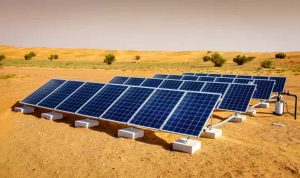 Under the Saubhagya scheme, Rajasthan has the maximum number of households electrified through the solar-based standalone system. In hill states of Himachal Pradesh and Sikkim and the Union Territory of Jammu and Kashmir had nil beneficiaries under the initiative. Under the Saubhagya Scheme, 2.817 crore households were electrified up to March 31 last year, including 4.16 lakh through solar-based standalone systems.

What is Saubhagya scheme?

The Hon’ble Prime Minister launched the Saubhagya scheme on 25th September 2017 to achieve universal household electrification covering every village and every district in the country. Universal household electrification requires the creation of electricity access through last-mile connectivity. Scheme outlay is 16,320 crore including Gross Budgetary Support of 12,320 crores.