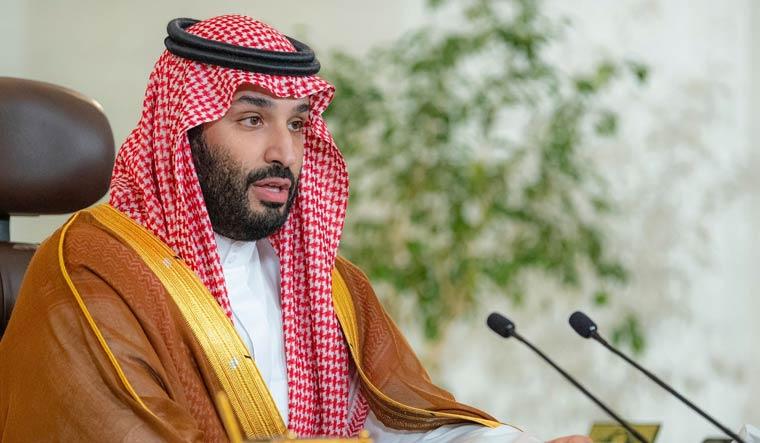 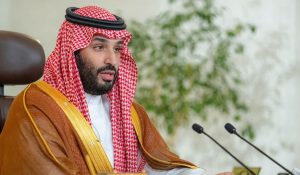 Saudi Arabia’s powerful Crown Prince Mohammed bin Salman has been appointed as the prime minister by a royal decree. The crown prince, who is heir to the throne held by King Salman, already wields wide powers and is seen as the kingdom’s day-to-day leader. The royal decree appointing him as prime minister was carried by the Saudi Press Agency.

The reshuffle kept another son, Prince Abdulaziz bin Salman, as energy minister, the king said in the royal decree. The crown prince, known as MbS, is promoted from defence minister and has been the de facto ruler of Saudi Arabia, the world’s biggest oil exporter and a major U.S. ally in the Middle East.