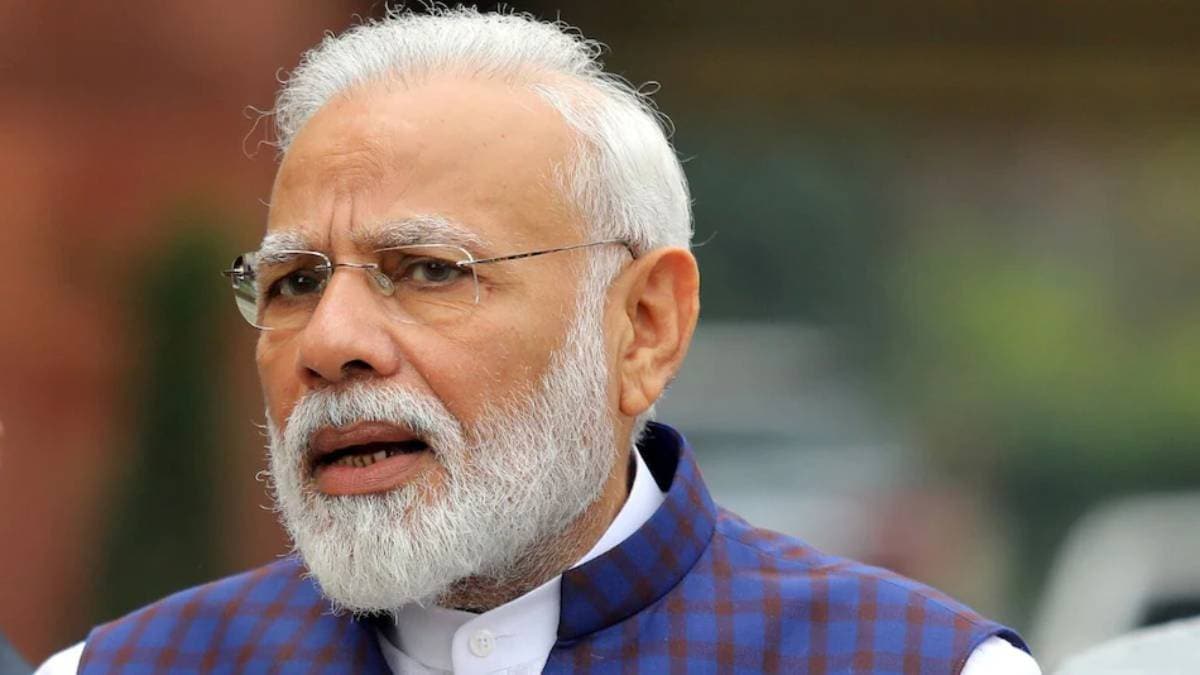 PM Modi to inaugurate Rs 29,000-cr projects: During his two-day visit to Gujarat, which is nearing election day, Prime Minister Narendra Modi will dedicate a number of infrastructure and development projects totaling more than Rs 29,000 crore. The first CNG (compressed natural gas) terminal in the world is scheduled to be inaugurated, together with phase 1 of the Ahmedabad Metro and phase 1 of the Diamond Research and Mercantile (DREAM) City in Surat, according to a statement released by the Gujarati government.