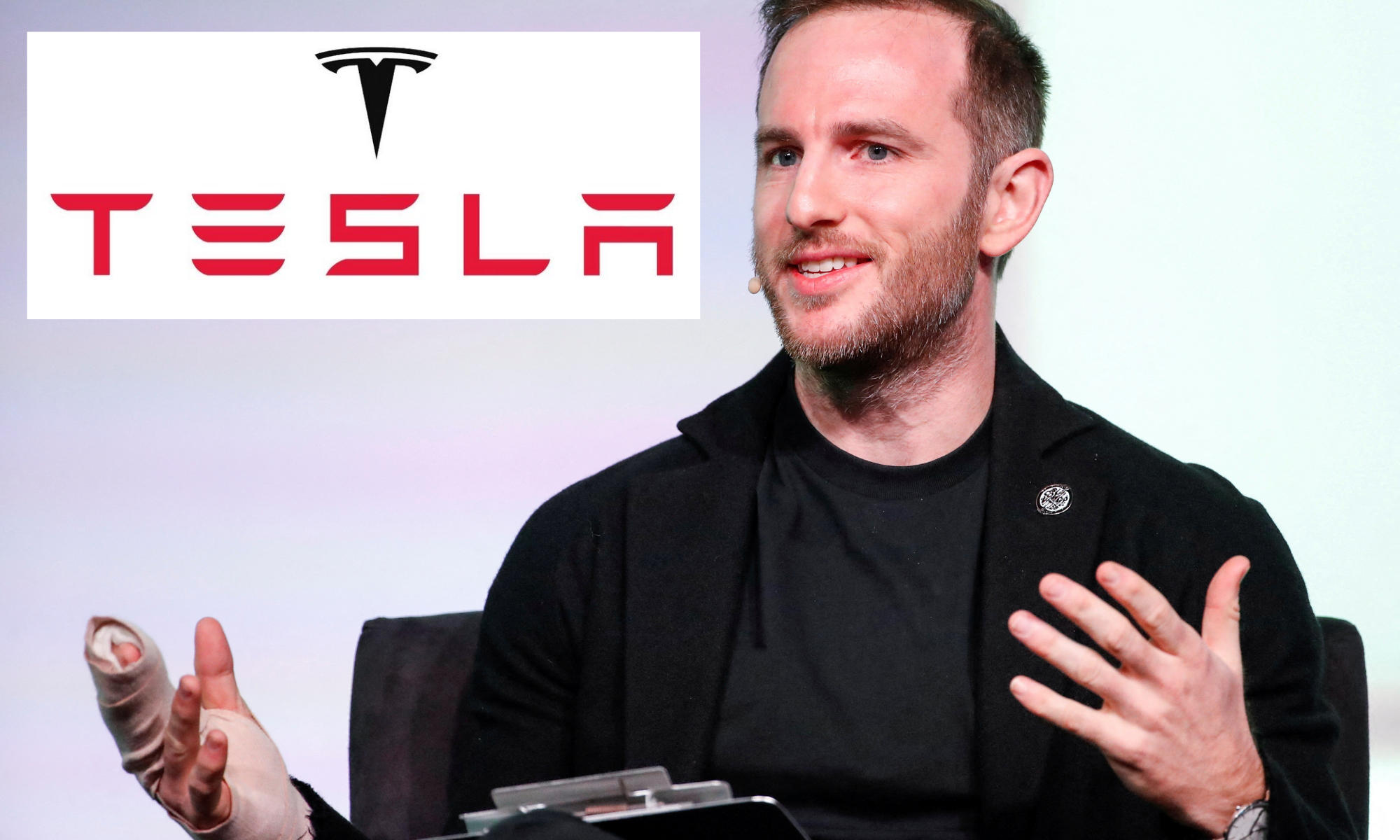 Joseph Gebbia added to the Tesla board: Tesla Inc. said that Airbnb co-founder Joseph Gebbia has joined the board of directors, reversing a decision to reduce the number of directors at the most valuable automaker in the world. Following the departure of Oracle Inc. co-founder Larry Ellison in August, Tesla announced in June that it will have just seven board seats, drawing criticism from a shareholder organisation for the absence of independent board members.

Joseph Gebbia added to the Tesla board: Key Points