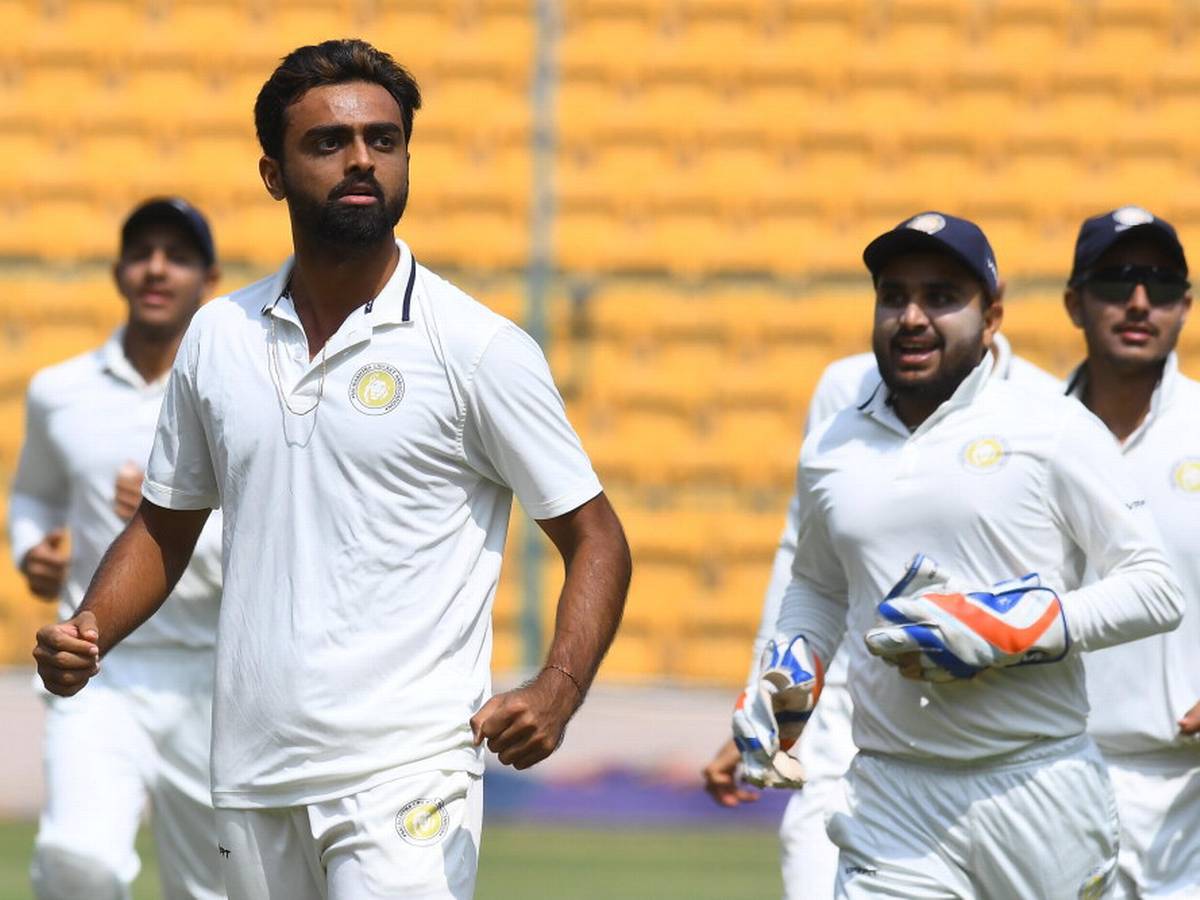 Saurashtra won their maiden Ranji Trophy title after earning a 44-run lead in the first innings against Bengal which eventually ended in a draw in the final in Rajkot, Gujarat. Jaydev Unadkat led the Saurashtra Team. Saurashtra’s first-innings total of 425, Bengal fell short by 44 runs on the 5th and final day handing the hosts a firm grip on the title.

As per the rules, if the final of the Ranji Trophy is headed towards a draw, then the winner is decided on the basis of a first-innings lead. Whoever manages to take the lead in the first innings, is declared as the champion.

The Ranji Trophy is a domestic first-class cricket championship played in India between multiple teams representing regional and state cricket associations. The competition currently consists of 38 teams, with all 28 states in India and four of the nine union territories having at least one representation. The competition is named after the first Indian cricketer who played international cricket, Ranjit Singh, who was also known as ‘Ranji’. The first match of the competition was held on 4 November 1934 between Madras and Mysore at the Chepauk ground in Madras in the final. Mumbai(Bombay) have won the tournament the most number of times with 41 wins including 15 back-to-back wins from 1958–59 to 1972–73.