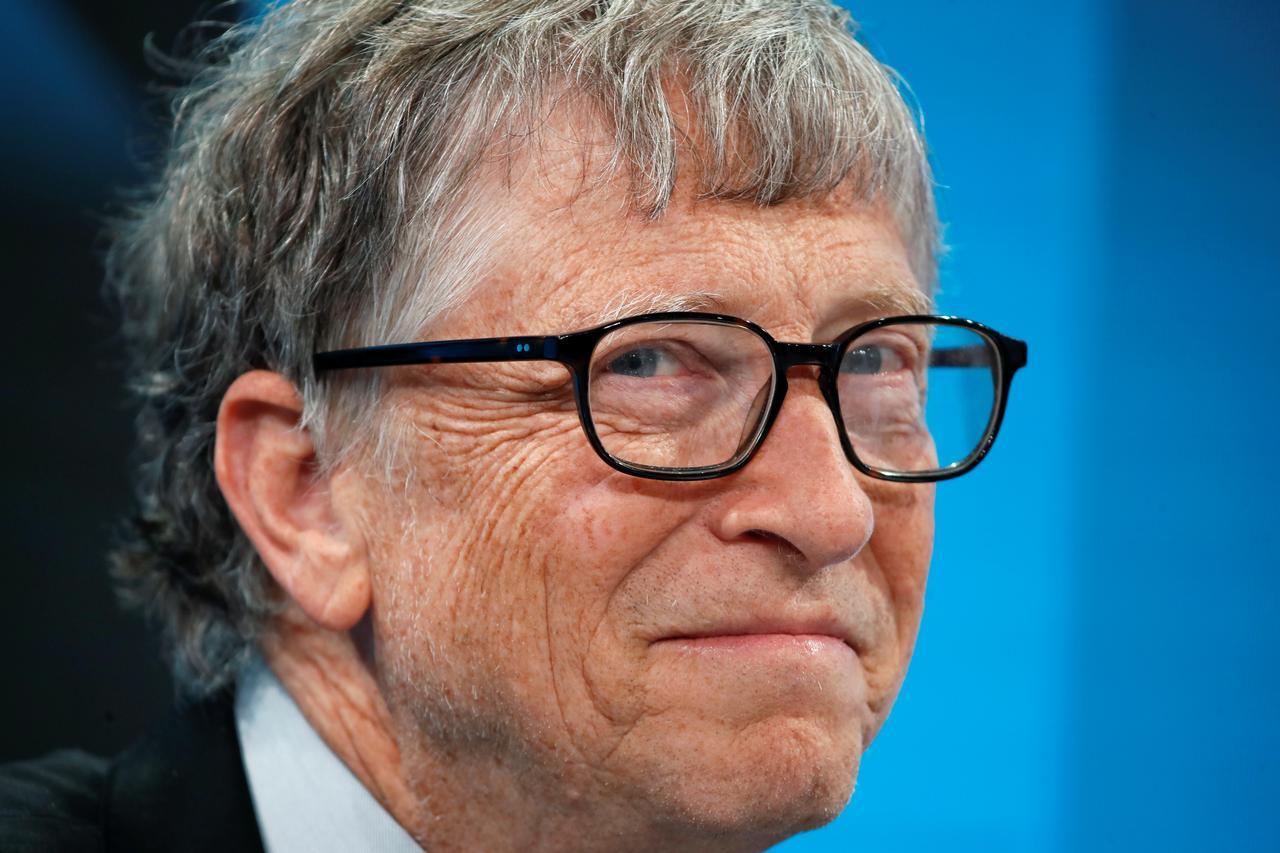 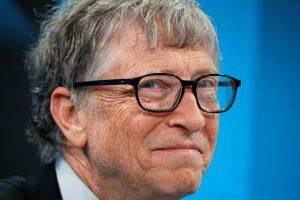 Microsoft founder Bill Gates stepping down from Microsoft’s board of directors. He wants to dedicate more time to his philanthropic priorities including global health, development, education, and his increasing engagement in tackling climate change. He also stepped down from the board of Warren Buffett’s Berkshire Hathaway Inc, where he had served since 2004. However, he will continue to serve as a tech adviser to CEO Satya Nadella and other company leaders. Gates had stepped down from his role in Microsoft in 2008.