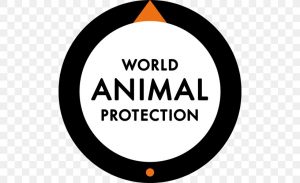 The index ranks countries from A (being the highest score) to G (being the weakest score) according to their policy and legislation. India has attained a C ranking in the index. India was ranked along with Spain, Mexico, France and New Zealand. Sweden, the United Kingdom, and Austria are rated with the highest scores, which is encouraging.

World Animal Protection assessed the animal welfare policies and legislation of 50 countries and clearly identified a worrying lack of adequate animal welfare laws. It is pushing for urgent improvements. The index will help countries to put in place good animal welfare practices such as keeping animals clean, healthy and with sufficient space to exhibit natural behaviours. There are strong laws to protect animals in these countries. However, the laws are not as strict to protect dairy animals.