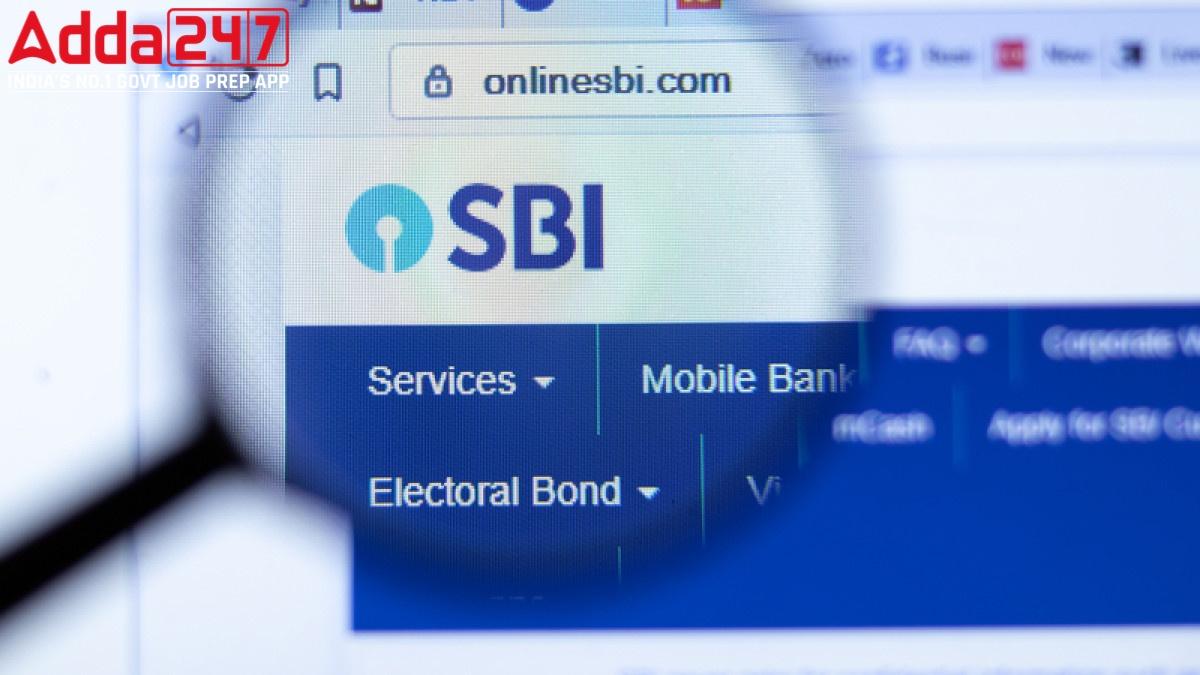 The country’s largest lender, State Bank of India (SBI), raised the Benchmark Prime Lending Rate (BPLR) by 70 basis points (or 0.7 per cent) to 13.45 per cent. The announcement would make loan repayment linked to BPLR costlier. The current BPLR rate is 12.75 per cent. It was revised last in June.

What The SBI Said:

“Benchmark Prime Lending Rate (BPLR) revised as 13.45 per cent per annum with effect from September 15, 2022,” the SBI posted on its website. The bank has also raised the base rate by similar basis points to 8.7 per cent.

Other Measures Taken By SBI:

The bank has also raised the base rate by similar basis points to 8.7 per cent. The EMI amount for the borrowers who have taken loans at the base rate would go up. These are the old benchmarks on which banks used to disburse loans. Now most of the banks provide loans on the External Benchmark Based Lending Rate (EBLR) or the Repo-Linked Lending Rate (RLLR). The bank revises both the BPLR and the base rate on a quarterly basis. The lending rate revision by the SBI is likely to be followed by other banks in the days to come. The increase in the benchmark lending rates comes weeks ahead of the Reserve Bank of India’s (RBI) monetary policy meeting, which is again expected to hike rates to tame inflation.