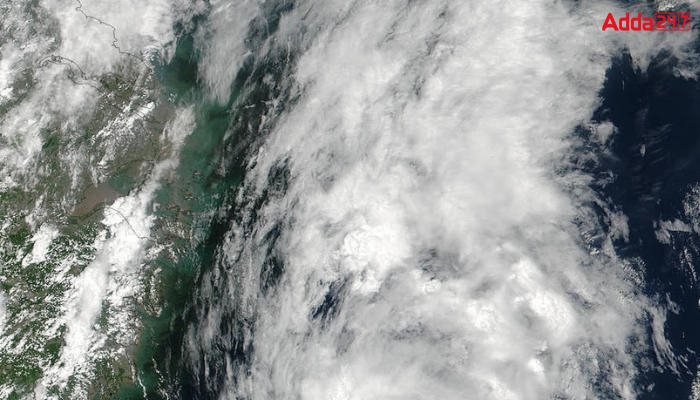 Typhoon Nanmadol has recorded furious winds and rainfall in several parts of Japan. Typhoon Nanmadol is one of the biggest storms to hit Japan in years. Prime Minister Fumio Kishida has delayed his departure to New York, where he is due to deliver a speech at the UN General Assembly. The Japan Meteorological Agency (JMA), has advised people to be highly vigilant and prepared for heavy rains, high waves, gales, and storm surges.