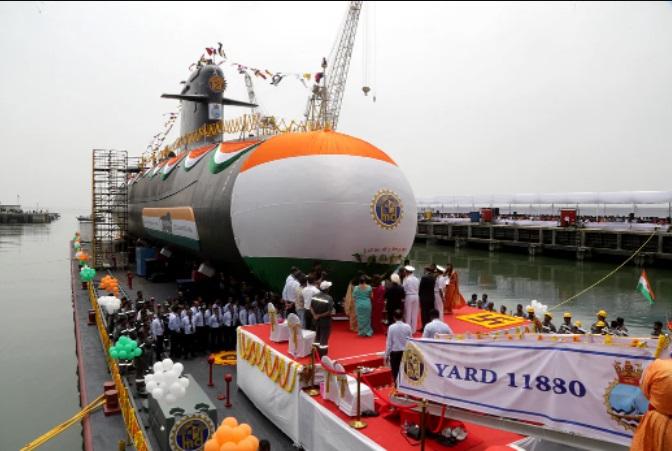 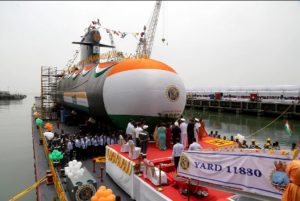 The Indian Navy launched the sixth and last submarine, Yard 11880, of the French Scorpene-class under Project 75, at the Kanhoji Angre Wet Basin of Mazagon Dock Limited (MDL) in Mumbai. The submarine has been named ‘Vagsheer’. The submarine will now undergo rigorous harbour trials and sea trials, before being commissioned in the Indian Navy. These submarines are designed by French naval defence and energy company ‘DCNS’ while Mazagon Dock Limited, Mumbai has manufactured them.