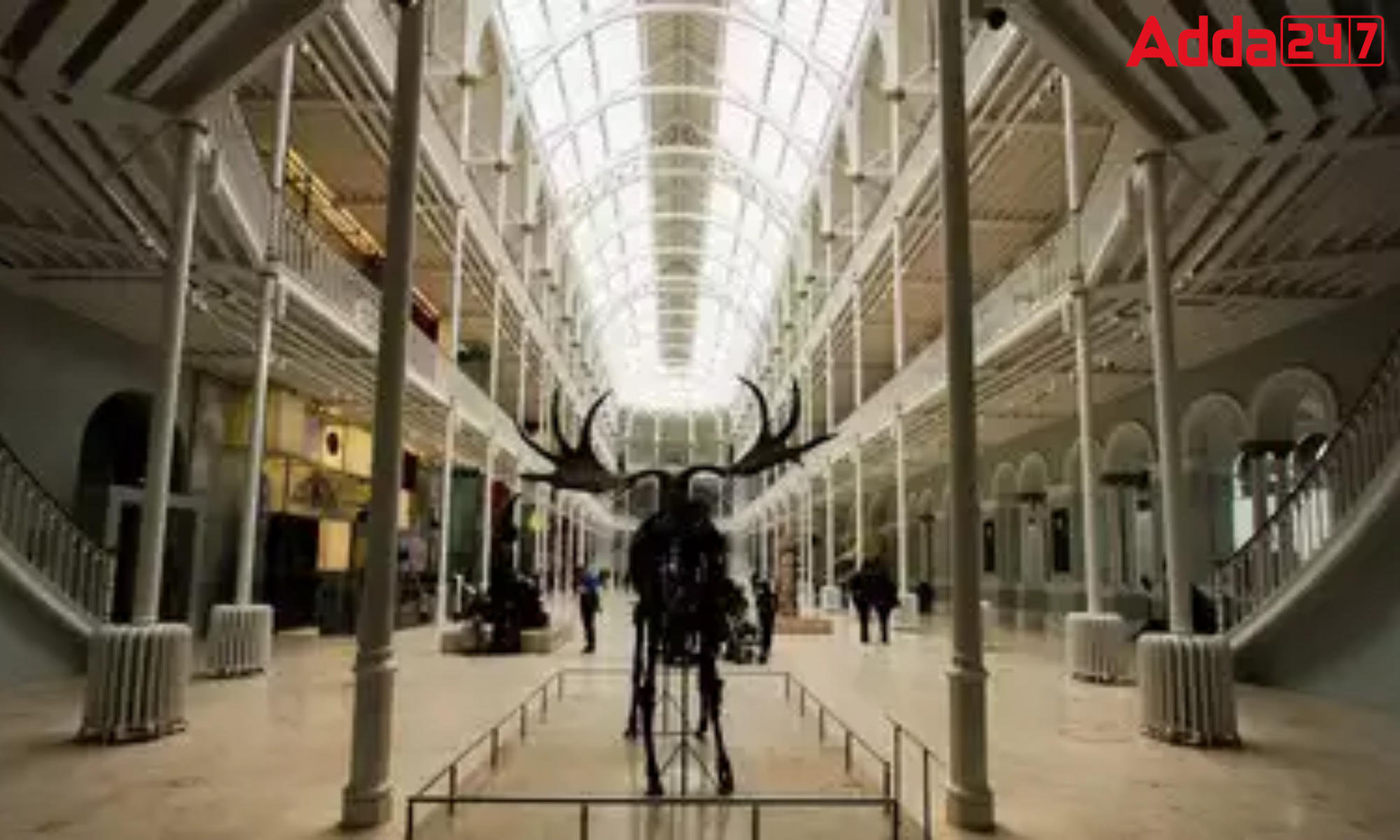 Scotland‘s largest-ever repatriation of items from a single collection, Glasgow’s museums have returned seven artefacts to India, including a stone door jamb stolen from a Hindu temple in Uttar Pradesh. The transfer of ownership was formalised at a ceremony held at the Kelvingrove Art Gallery and Museum, Scotland in the presence of Acting Indian High Commissioner to the UK Sujit Ghosh.

Glasgow Life, a nonprofit organisation that manages the city’s museums. Another example of Glasgow’s commitment to atoning for the past and being transparent about how artefacts entered the city’s museum collections is the agreement struck with the Indian government.

Artefacts to be returned by Scotland:

According to Bailie Annette Christie, Chair of Glasgow Life and Convenor for Culture, Sport, and International Relations for Glasgow City Council, “it is an honour to host Indian dignitaries in our city for such an important event. The repatriation of these objects is significant from both a historical and cultural standpoint for Glasgow and India.”