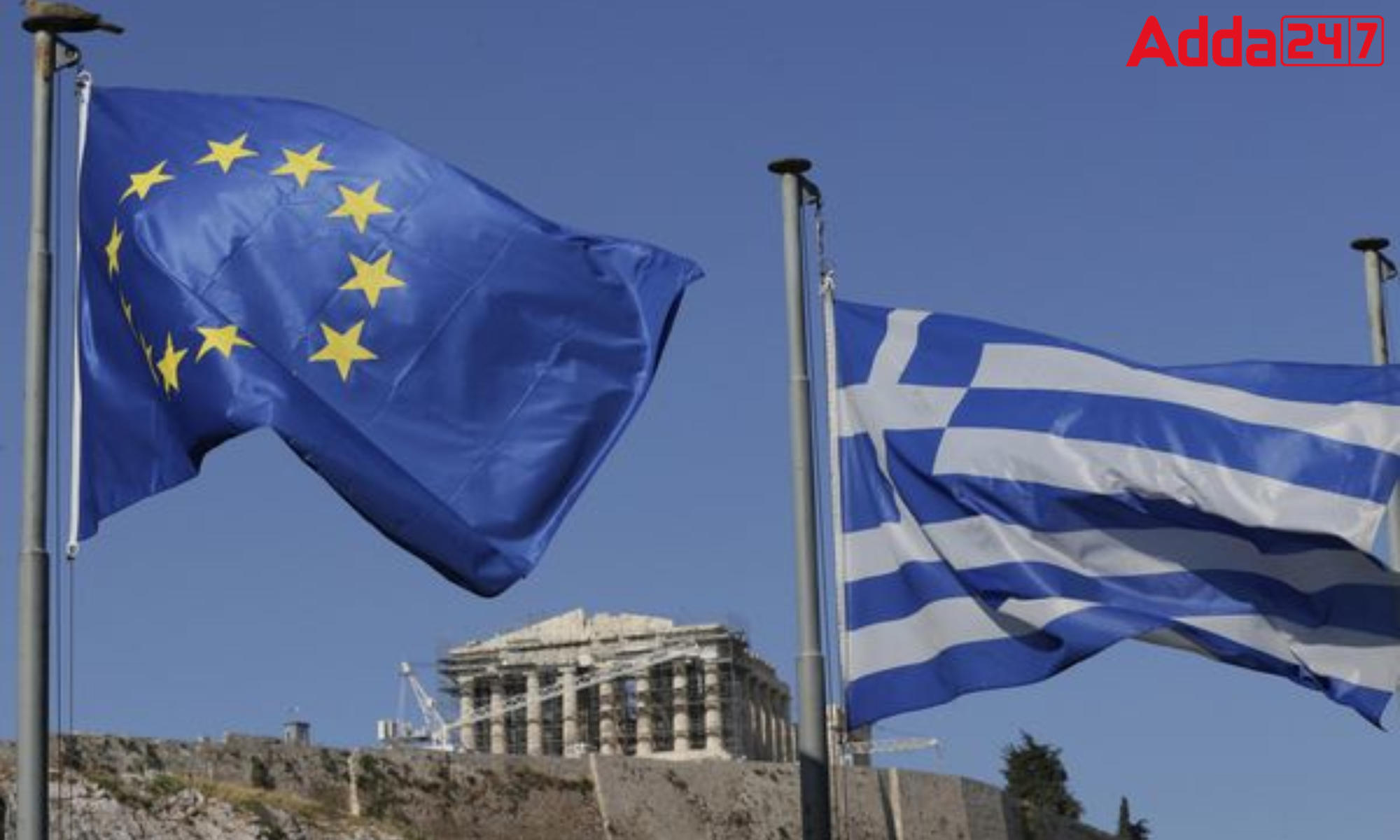 Greece‘s exit from the EU‘s enhanced surveillance framework for Greece‘s economy, ending 12 years of suffering and giving it more flexibility to make its own policies. Greece’s economic performance and policies have been rigorously watched under the framework since 2018 to ensure it carried out the reforms pledged during three multilateral bailouts from the European Union (EU) and the IMF between 2010 and 2015, totaling more than 260 billion euros ($261 billion).

Greece and EU scrutiny: About