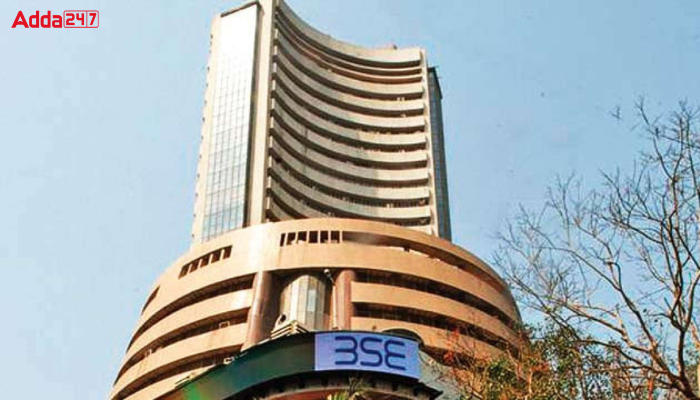 BSE Ltd announced that the market regulator Securities and Exchange Board of India (SEBI) has approved Sundararaman Ramamurthy as the managing director (MD) and chief executive officer (CEO) of the exchange. The top position was vacant since July when the then MD & CEO Ashish Kumar Chauhan resigned from the post to join the National Stock Exchange (NSE).