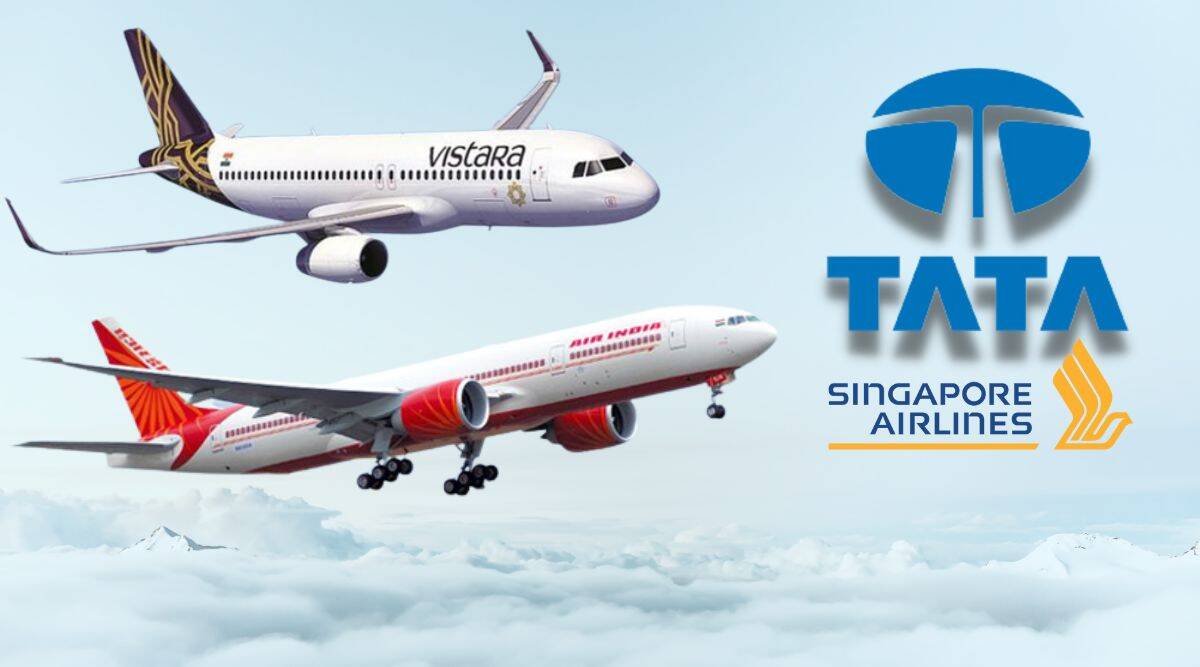 Singapore Airlines (SIA) and Tata Sons announced that they have agreed to merge Air India and Vistara, with SIA getting a 25.1 per cent stake in the merged entity at an investment of Rs 2,058.5 crore ($250 million) in Air India as part of the transaction.

The 25.1 per cent stake will be in an enlarged Air India group – it will have Air India, Vistara, AirAsia India and Air India Express – and the merger of all airlines is targeted for completion by March 2024, subject to regulatory approvals. The group is already in the process of merging Air India Express and AirAsia India into one entity that will provide low-cost flight options.

SIA intends to fully fund this investment with its internal cash resources, which stood at S$17.5 billion as of 30 September 2022. SIA and Tata have also agreed to participate in additional capital injections, if required, to fund the growth and operations of the enlarged Air India in FY2022/23 and FY2023/24. Based on SIA’s 25.1 per cent stake post-completion, its share of any additional capital injection could be up to Rs 5,020 crore ($615 million), payable only after the completion of the merger,” SIA said in a statement.

“Through this transaction, SIA will reinforce its partnership with Tata and immediately acquire a strategic stake in an entity that is four to five times larger in scale compared to Vistara. The merger would bolster SIA’s presence in India, strengthen its multi-hub strategy, and allow it to continue participating directly in a large and fast-growing aviation market,” the airline further added.

What It Means For Air India:

The merger of Vistara and Air India is an important milestone in our journey to make Air India a truly world-class airline. We are transforming Air India, with the aim of providing great customer experience, every time, for every customer. As part of the transformation, Air India is focusing on growing both its network and fleet, revamping its customer proposition, enhancing safety, reliability, and on-time performance. We are excited with the opportunity of creating a strong Air India which would offer both full-service and low-cost services across domestic and international routes. We would like to thank Singapore Airlines for their continued partnership,” Natarajan Chandrasekaran, Chairman, Tata Sons, was quoted in the statement.

This will take the fleet size to 218, putting togetaher Air India’s 113 with AirAsia India’s 28, Vistara’s 53, and Air India Express’s 24. It will then be India’s largest international carrier and second largest domestic carrier, Tata Sons said.