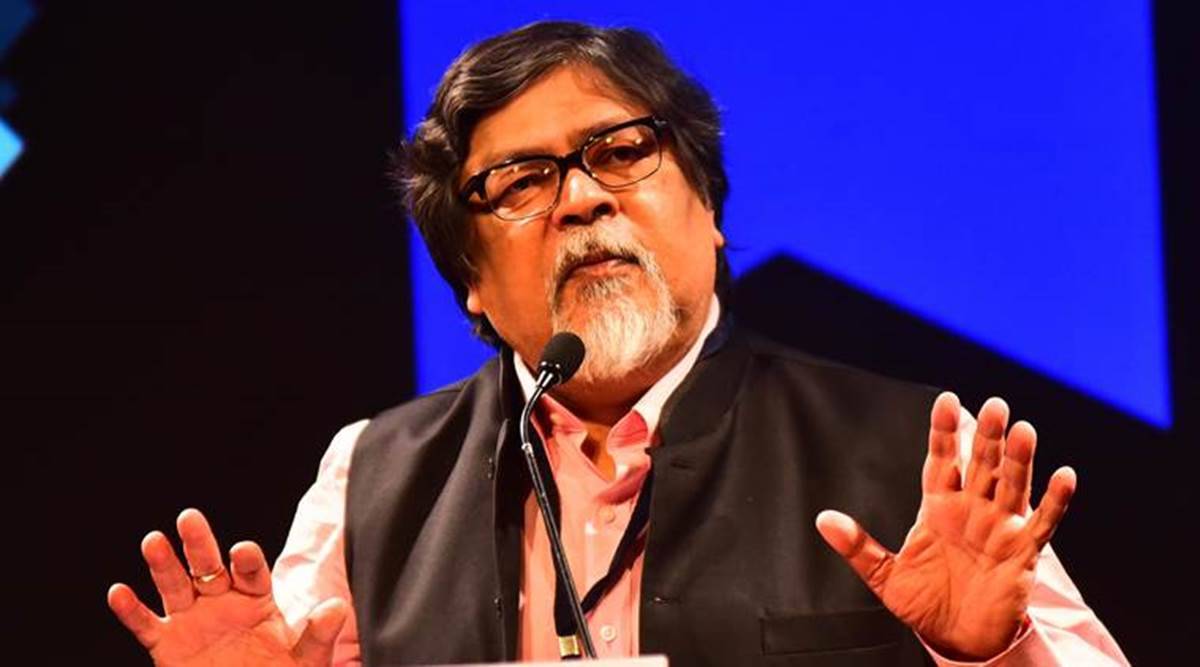 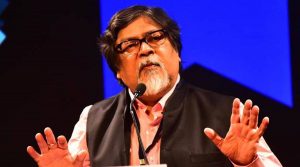 Former Rajya Sabha MP and senior journalist Chandan Mitra has passed away. He was the Editor and Managing Director of The Pioneer newspaper in New Delhi. Mitra was nominated as a member of the Rajya Sabha from August 2003 to 2009.

In June 2010, Mitra was elected to another term in the Rajya Sabha by BJP from Madhya Pradesh. His term ended in 2016. In July 2018, he resigned from the BJP and joined the Trinamool Congress (TMC).