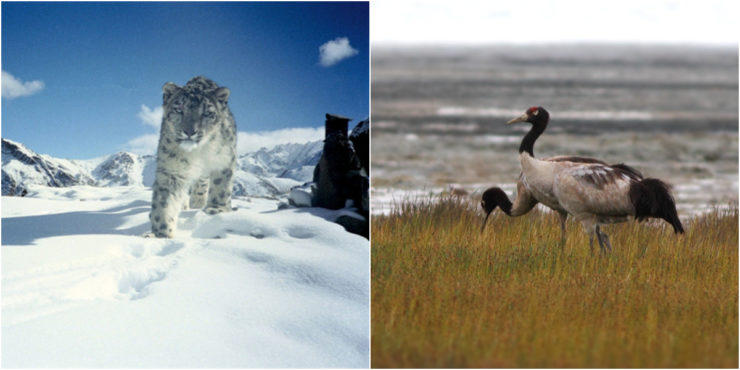 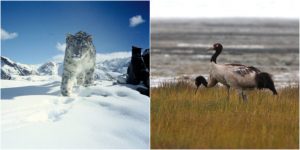 The decision was taken keeping in view bifurcation of Jammu & Kashmir and Ladakh into separate administrative divisions in 2019. In the erstwhile state of Jammu and Kashmir, the black-necked crane and Kashmir stag (Hangul) were the state bird and animal respectively.

Some news related to Ladakh: