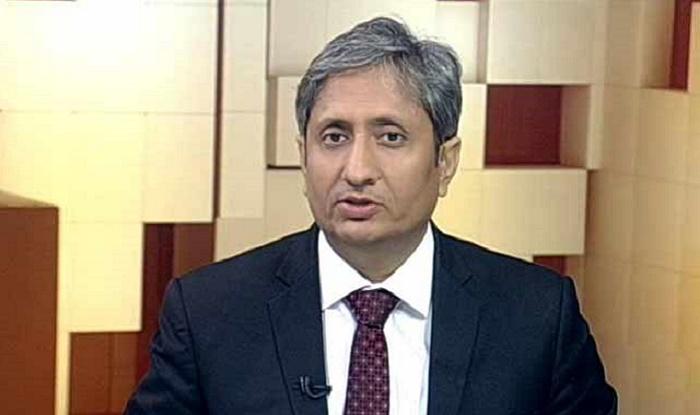 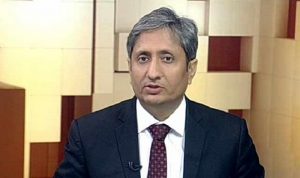 A senior journalist, Ravish Kumar has resigned from NDTV according to news sources. This comes just a day after the channel’s founders and promoters Prannoy Roy and Radhika Roy resigned from their positions as directors on the board of RRPR Holding Private Limited (RRPRH). The senior jounalists resignation come after the news channel was acquired by the Adani Group, and holds 29.18% stake in the news channel.

Career of Ravish Kumar in NDTV:

Kumar, a winner of the Ramon Magsaysay award, used to host a number of programs including the channel’s flagship weekday show Hum Log, Ravish ki Report, Des Ki Baat, and Prime Time. He has also been conferred with the Ramnath Goenka Excellence in Journalism Award twice.

Whole story of the acquisition: