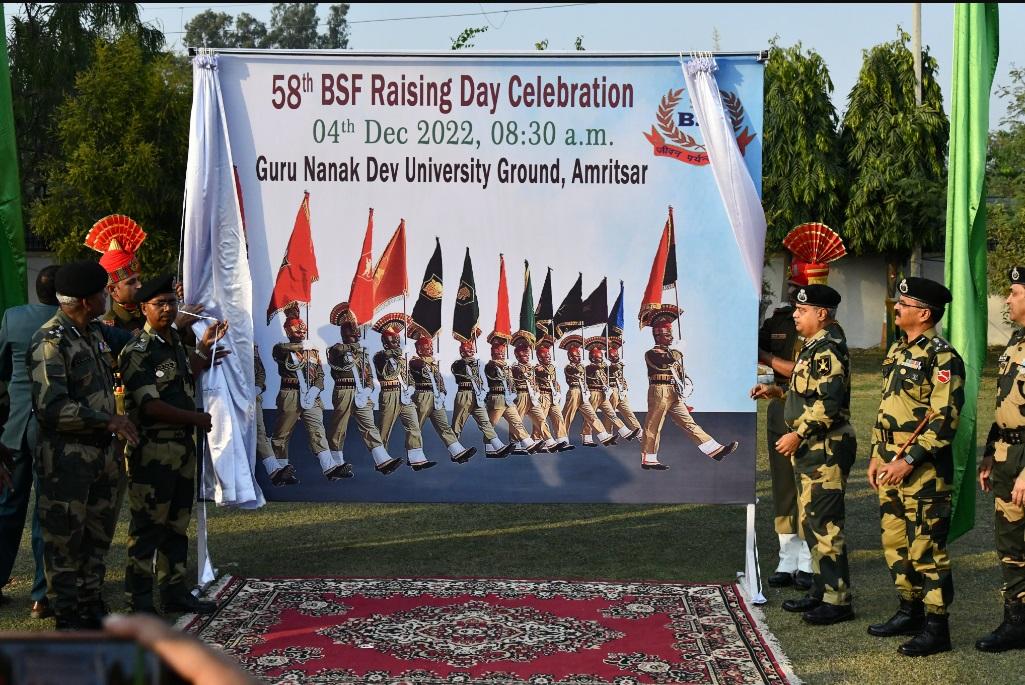 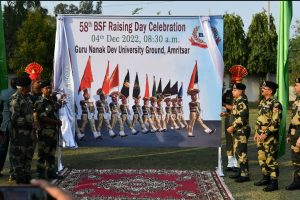 India celebrates the 58th BSF Raising Day (1st December) in 2022. This is for the first time that the Raising Day Parade of India’s first line of defense is being held in Punjab and the second time outside the national capital. The 58th Raising Day Parade of the Border Security Force (BSF) will be held on December 4 on Guru Nanak Dev University campus.