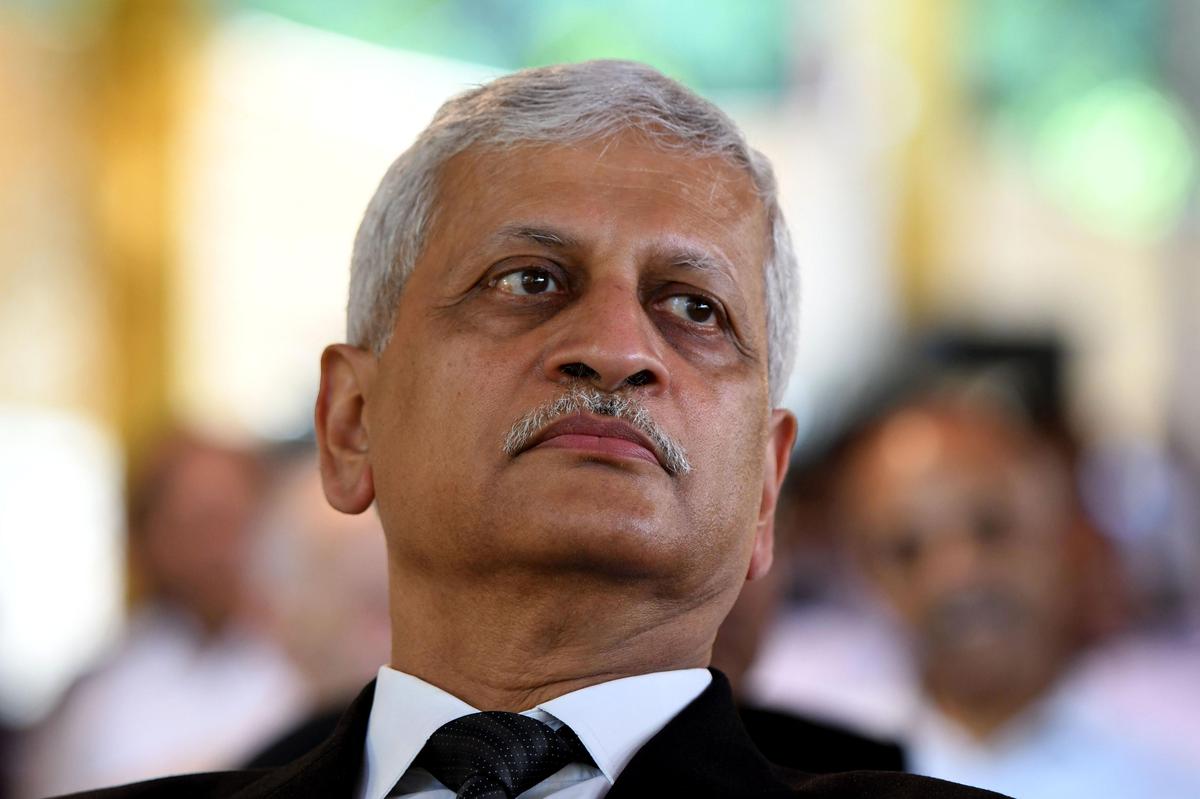 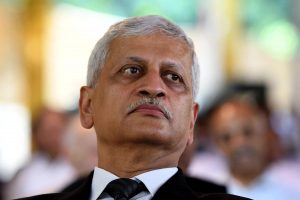 Senior-most judge of the Supreme Court of India, Justice U U Lalit, who is in line to become the next Chief Justice of India (CJI). He has been part of several landmark judgements including the one which held the practice of divorce through instant ‘triple talaq’ among Muslims illegal and unconstitutional. Justice Lalit is in line to become the 49th CJI of India on August 27, a day after incumbent Justice N V Ramana demits the office.

If appointed, Justice Lalit will become the second CJI who was directly elevated to the apex court Bench from the Bar. Justice S M Sikri, who became the 13th CJI in January 1971, was the first lawyer to be elevated directly to the top court bench in March 1964.

Important points about Justice U U Lalit: