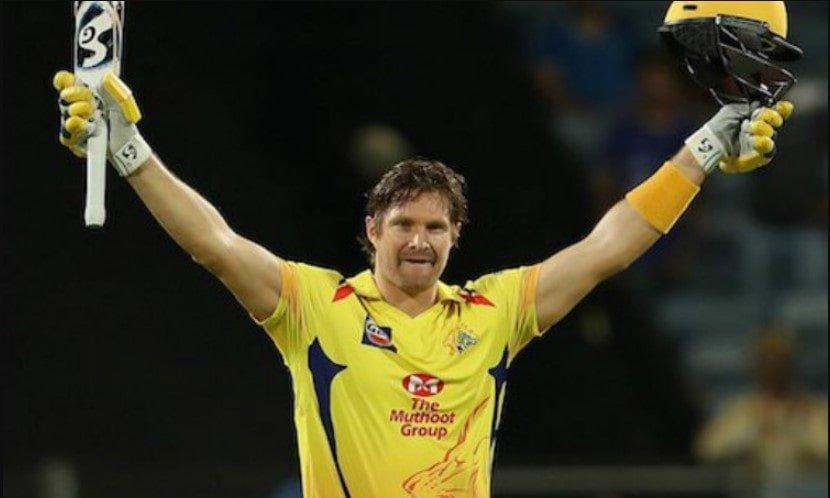 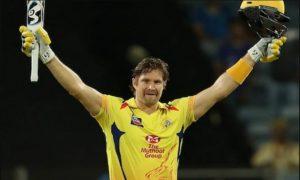 Australian all-rounder, Shane Watson has announced his retirement from all forms of cricket. The 39-year-old will hang up his boots after an illustrious career during which he won two ICC Men’s Cricket World Cups and two ICC Champions Trophy titles. He played 59 Tests, 190 ODIs and 58 T20Is.

Watson, a right-hand bat and right-arm fast-medium bowler, continued to play in T20 leagues around the world since retiring from international cricket in 2016. Watson, who began his first-class cricket career in Tasmania, made his ODI debut for Australia in 2002 against South Africa and was part of a golden era for the Baggy Greens. Despite retiring from international cricket in 2016, Watson was named Australia’s T20I Player of the Year in January 2017.