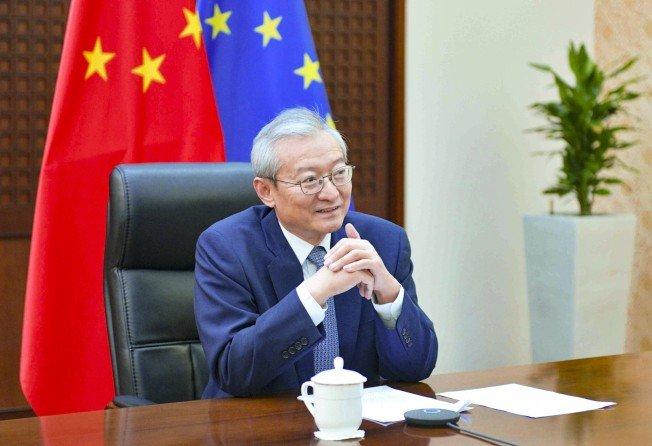 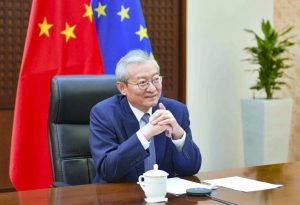 China’s senior diplomat Zhang Ming has taken charge as the new Secretary-General of the Shanghai Cooperation Organisation (SCO) in which India is a member. He has taken charge from Vladimir Norov, former Foreign Minister of Uzbekistan for a three-year term. He was until recently China’s ambassador to the European Union.

The SCO comprises eight member states: India, Kazakhstan, China, the Kyrgyz Republic, Pakistan, Russia, Tajikistan and Uzbekistan. It also comprises four countries with “observer” status and six more as “dialogue partners”. India joined SCO at the Astana summit in 2017. 2022 will be an important year for India at SCO as, for the first time, it will assume the presidency of SCO, after Uzbekistan, for the period 2022-2023 which will culminate with the SCO Summit to be hosted by the Indian side in 2023. The SCO Summit is the meeting of the Council of Heads of States (HOS) and along with the Council of Heads of Government (HOG) makes two most important dialogue mechanisms among SCO member states.