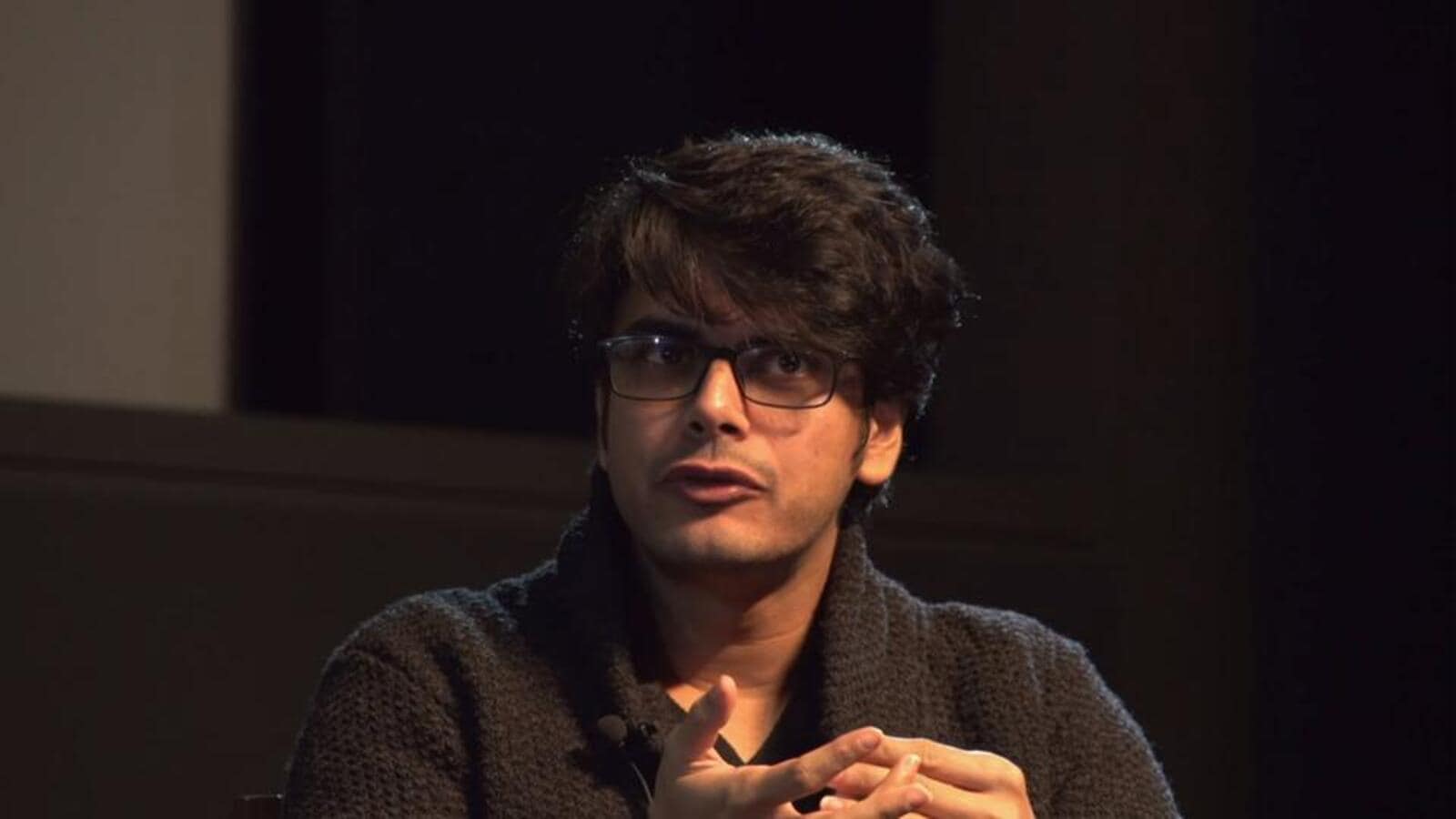 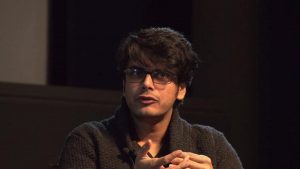 Filmmaker Shaunak Sen’s documentary All That Breathes, India’s only entry at Cannes Film Festival 2022, has won the 2022 L’Oeil d’Or, the festival’s top prize for documentaries. “L’Oeil d’Or goes to a film that, in a world of destruction, reminds us that every life matters, and every small action matters. The award includes a cash prize of 5,000 euros ( ₹4.16 lakh approximately).

About the L’Oeil d’Or documentary award:

The L’Oeil d’Or documentary award, also known as The Golden Eye award, was created in 2015 by the French-speaking authors’ society LaScam in collaboration with the Cannes Film Festival.

Other awards won by All That Breathes documentary:

All That Breathes had also won the World Cinema Grand Jury Prize: Documentary at the 2022 Sundance Film Festival. Recently, it was acquired by HBO, a US-based cable network. After its release in the US late this year, the documentary will debut on HBO and streaming service HBO Max in 2023.