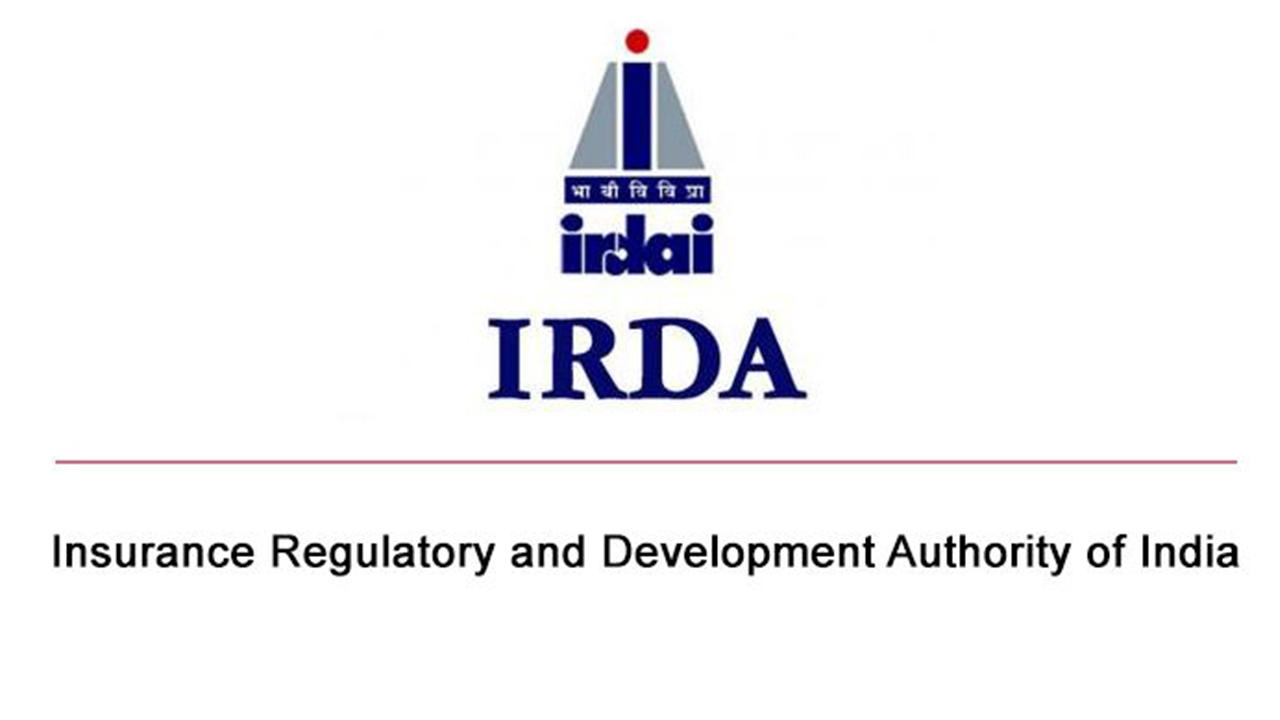 The Insurance Regulatory and Development Authority of India (IRDAI) has formed various committees through the General Insurance Council (GIC) to suggest reforms in several areas of general, reinsurance, and life insurance, including regulation, product, and distribution, among others, in order to overhaul the industry.

According to a GIC spokesman, these panels include leaders of private and public sector insurance companies, members of Irdai, and representatives from the GIC. Irdai established GIC to serve as a liaison between the insurance regulator and the non-life insurance business.

The Insurance Regulatory and Development Authority of India (IRDAI) is a regulatory agency that is responsible for regulating and licencing the insurance and reinsurance businesses in India. It is under the Ministry of Finance’s jurisdiction. It was established by the Insurance Regulatory and Development Authority Act, 1999, which was passed by the Indian Parliament. The agency’s headquarters have been in Hyderabad, Telangana, since 2001, when it relocated from Delhi.

GIC Re, or General Insurance Corporation of India Limited, is a state-owned reinsurance firm in India. It is owned by the Government of India’s Ministry of Finance. It was founded on November 22, 1972, under the Companies Act of 1956. GIC Re’s headquarters and registered office are both in Mumbai. Until late 2016, when the Indian insurance market was opened to foreign reinsurance players, including businesses from Germany, Switzerland, and France, it was the only nationalised reinsurance company in the country. GIC Re’s shares are traded on the Bombay Stock Exchange and the National Stock Exchange of India.