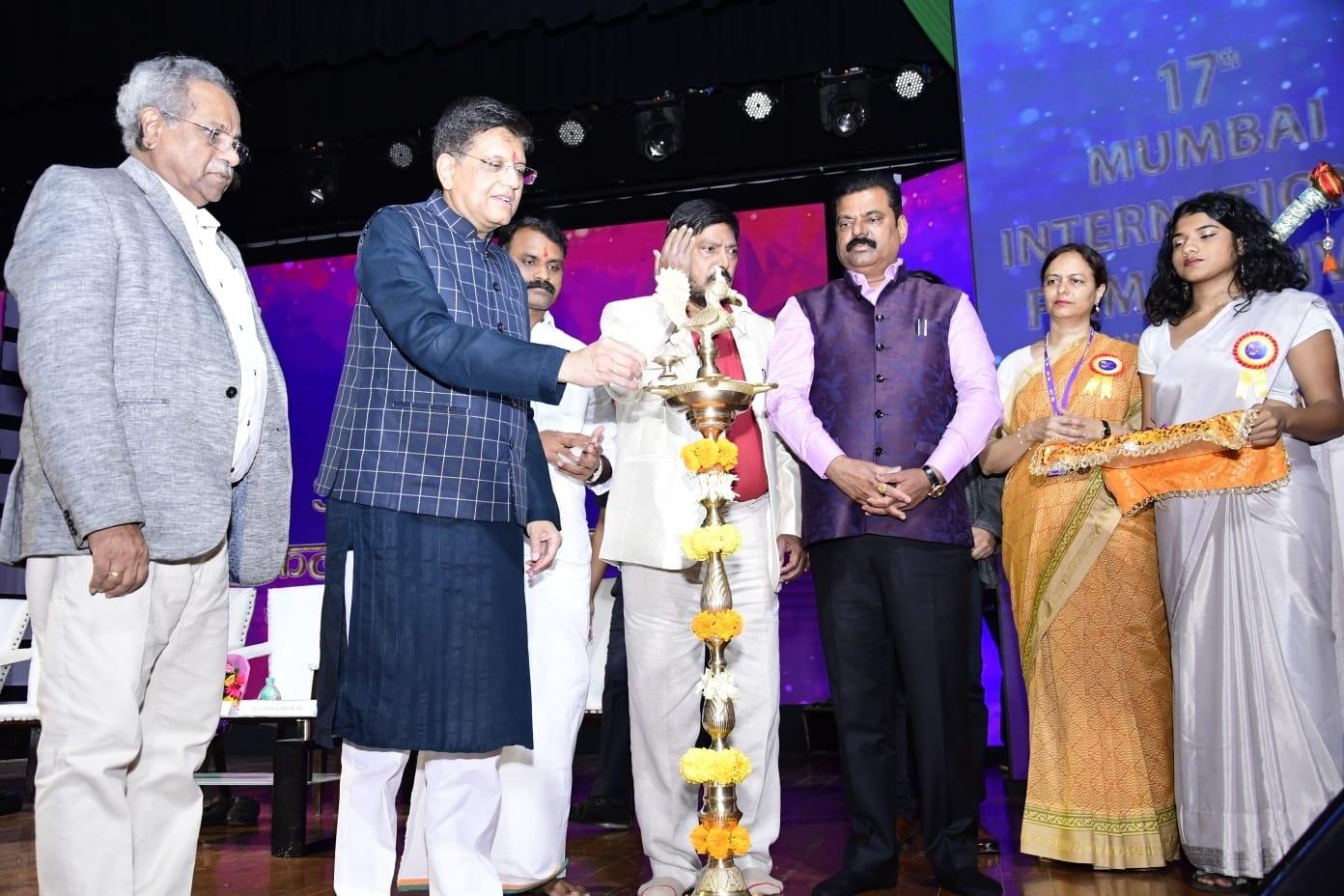 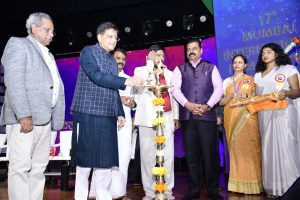 The 17th edition of the Mumbai International Film Festival for Documentary, Short Fiction, and Animation films (MIFF-2022) began with a colourful opening ceremony at the Nehru Centre, Worli in Mumbai, Maharashtra. MIFF 2022 has got an overwhelming response from filmmakers across the world, receiving a whopping eight hundred 8 film entries from 30 countries.

About the Best Film of the Festival: