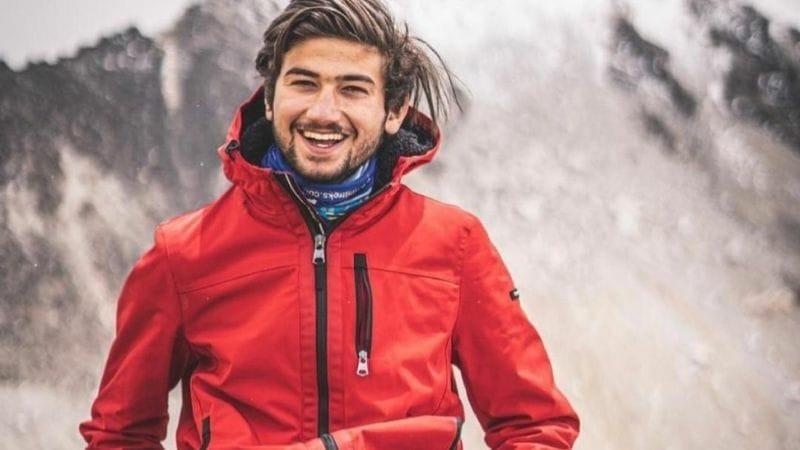 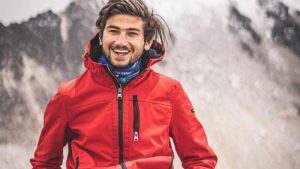 A 19-year old Pakistani climber Shehroze Kashif became the youngest person in the world to reach the summit of K2, the second-highest peak in the world. Shehroze Kashif from Lahore achieved the feat of scaling the 8,611-metre high peak with the aid of bottled oxygen. Before Kashif, Sajid Sadpara, the son of the legendary climber Muhammad Ali Sadpara, was the youngest person to have climbed K2 at the age of 20.

Kashif also scaled the world’s 12th-highest mountain, the 8,047-meter Broad Peak, at the age of 17. In May this year, he became the youngest Pakistani to scale Mount Everest. Pakistan, Nepal, and China are home to the 14 highest peaks in the world, also known as the 8,000ers. Five 8,000-metre peaks, including K2 and Nanga Parbat, are in Pakistan.